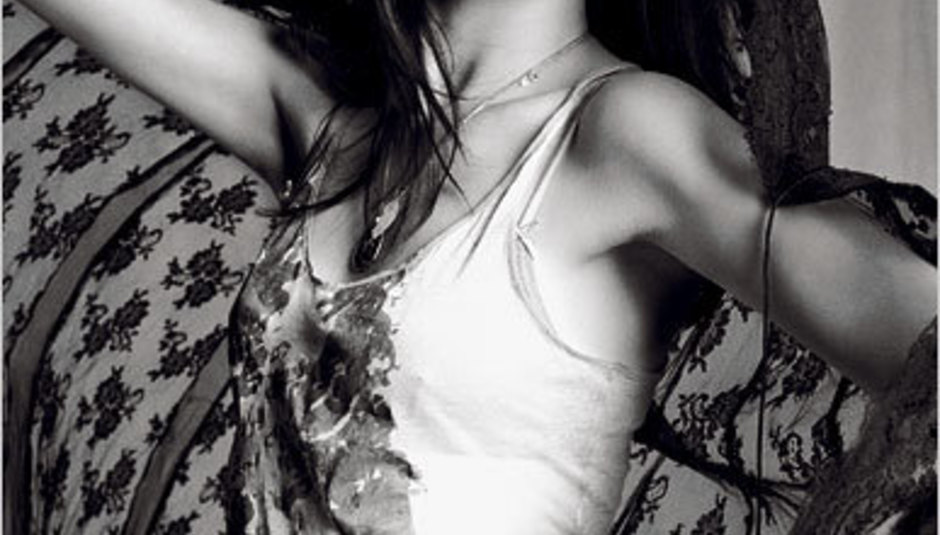 As you may have heard, Natasha Khan is back with a new record, Two Suns (it's pretty, pretty good says us), and will release a cut from said LP, 'Daniel', on March 1st. Ever wondered what Ms Khan's really like? Well, now's the chance to find out: a documentary film is available from her website detailing the making of the record and what's she been up to since Fur & Gold. Clickety click.

DiS' favourite young electro-rockers have had their 'Pump' video nominated for a Scottish BAFTA. The clip was directed by Square Lips, and you can check it out below. View the list of nominations here.

Has the backlash subsided yet? Regardless, everyone's favourite Oxford-based pop band play some dates in April to roadtest new material, tickets for which are available now.

Says keysman Edwin Congreave: "We will be playing some new songs. Highly energetic excellent good time party vibes. Of course. If we didn't it'd be a fucking disgrace".

We do love Grizzly Bear, and we think you do too. Last time out we had news about the album title and tracklist, and here we've their new record's cover art. Nice. It's out on May 25th via Warp.

Epic post-rockers Mono celebrate their tenth anniversary as a band with a new record. Hymn To The Immortal Wind, again recorded with Steve Albini, is released on March 30th via Conspiracy, and will be touring the UK that same month. Want dates? Here:

A new Mystic Valley Band LP is on the way. Due May 5th across the pond via Merge, we hear that Outer South's 16 tracks aren't entirely Oberst penned and sung: Mystic Valley Band members Nik Boesel, Nik Freitas and Taylor Hollingsworth all get heavily involved. Should be interesting.

---
Video: Conor Oberst and The Mystic Valley Band 'Souled Out'

The band have announced the release of their seventh studio album, Monoliths & Dimensions. It'll land on May 15th via Southern Lord. Excited?

Who's afraid of the... nah, that's not going to work. Anyway, Patrick Wolf's new album has a new title, and a release date. It was going to be called Battle, but now it's going to be called The Bachelor - release is pencilled in for June 1st. More on the story behind the BandStocks.com-financed record next week, as DiS will be grabbing a chat with the man himself.

So we had the new album title a while back (It's Blitz), now we've got some concrete release information. The third YYYs LP is out on April 13th via Fiction/Polydor, with a single, 'Zero' - the one that's a bit electro, you may have heard it on the radio - preceding the release by a week. Production comes courtesy of Nick Launay and Dave Sitek - natch - and the tracklisting is as follows:

UK live dates are also set to be announced soon.