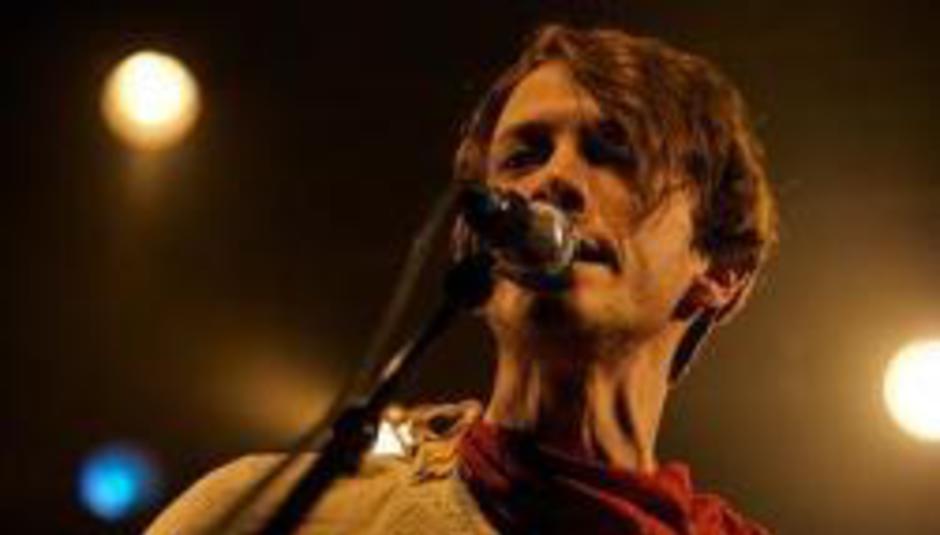 The first list of notable names for The Great Escape 2009 have been announced. DiS can also confirm that we will once again be hosting a stage.

Scribble down May 14th through 16th 2009 in your diary as that's when The Great Escape returns to Brighton. Even with this first list of names, the line-up for the fourth outing for the festival looks to be one of their best yet, with a mixture of buzzy names like Passion Pit, Little Boots and The Big Pink joining a festival bill topped by British Sea Power, Kasabian, Lightspeed Champion and Metronomy.

DrownedinSound is very excited to be returning to Brighton again to host one of the thirty-four venues, for three music-filled nights. It's fair to say we're a little apprehensive about topping last year's bill (which consisted of Crystal Castles, Futureheads and Santogold) and the year before (which featured Laura Marling and Gallows). We'll have full details about our stage soon but the first dead cert we can reveal is the truly epic Aussie band The Temper Trap - have a listen to their myspace.

Earlybird tickets are now available priced just £39.50. For those also wanting to get into the Kasabian show, as well as everything else (as it's one of those 'upgrade' things) you can get 3-day TGE / Kasabian joint ticket for £62 + booking fee. A Kasabian-only ticket is available for £22.50 + booking fee. Hotel and travel bookings can also be made through the escapegreat.com website.

For those interested in the conference bit of the event, they've got some big names already confirmed including Jon Savage author of England's Dreaming: The Sex Pistols And Punk Rock and Teenage: the Creation of Youth, Jah Wobble from post-Pistols iconoclasts Public Image Ltd, Paul Morley, Alexis Petridis, Simon Armitage the poet, playwright and Ivor Novello Award winning lyricist and, er, Colin Greenwood from Radiohead.

Portishead to 'do a Radiohead'