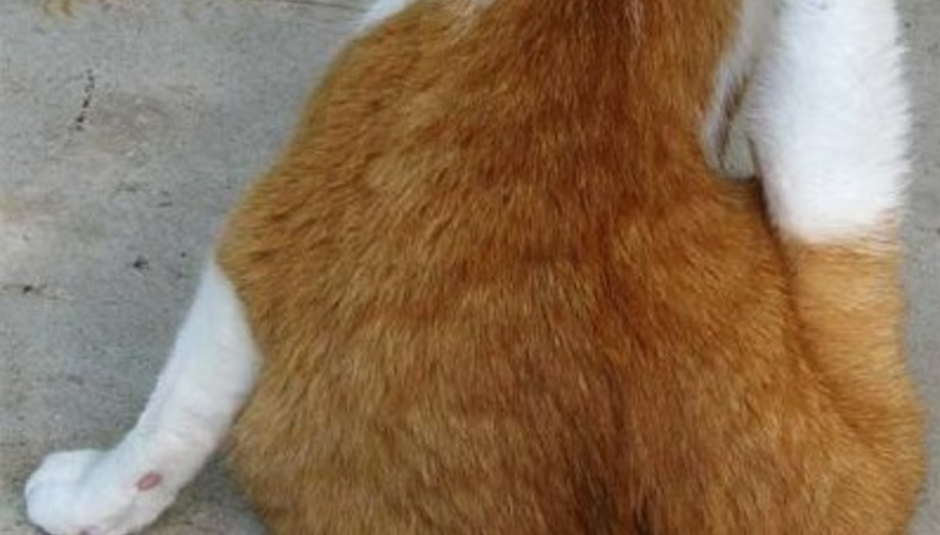 Happy it's-no-longer-2008 and all that. We're still a bit bleary-eyed after an extended break but you may have noticed we returned with reviews of some of the year's significant early releases from Beirut, Bon Iver's new EP and Animal Collective. We've also caused a bit of a storm today by suggesting what the music industry and government should do to to stop 95% of music downloads coming from illegal sources.

Over the break, we've also been thinking afresh about what Drowned in Sound is and isn't. Whilst pondering what the site might become in 5 year's time, we've been listening to a lot of your feedback as well as to our core team of writers. We've looked at our stats and at what people are up to on the web in all sorts of different spheres and come to a few conclusions:

For those of you who are curious, we had 3,286,656 unique visitors to DiS during 2008, who racked up a total of 49,506,549 page views. We received an average of 322,000 unique visitors per month and our average visitor looked at 6.01 pages and spent 6minutes and 53seconds on the site. Atop of those numbers, there's also a core of 20,000 people who read and interact with DiS every single day. We now have 66,846 registered users and a lot of 2009 will be spent focussing on developing the community aspects of our site and integrating partner sites and technology we love, such as Twitter (follow us: http://twitter.com/drownedinsound ) and Last.fm.

We could go on and on but we have a whole week of new music content to compile and a few thousand unread emails to attend to.

For now, we'll leave you to read through what we've done in our first week back and speak to you next week.