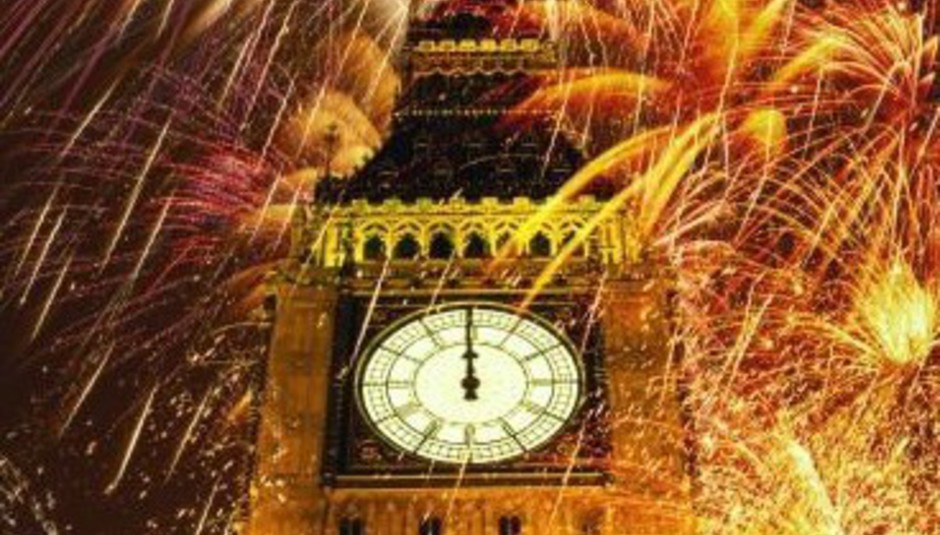 In case you hadn't noticed, DiS has been on holiday for a few weeks. Well, now we're back and raring to go... at least, we would be if we didn't have the sodding 'flu. Anyway, here's our pick of the music news (and some sad goodbyes) from our time away.

The venerable indie label have made a compilation of some of their best stuff from last year available for free. What else do you need to know? That it features tracks from TV On The Radio, Deerhunter, Atlas Sound, Department Of Eagles and Bon Iver, and you can download it here? Okay then.

Interested in Conor Oberst, and releases on his Team Love imprint? You'll probably be excited to learn the label have opened their own virtual library, then, where a rotating selection of their releases will be available to download for free every month - expect some surprises, too, in the shape of unreleased material. Head over to the Team Love website for more information and to register.

DiS' favourite shoe-rave popsters have been nominated for the Times-sponsored South Bank Breakthrough Award, competing against various other bright young things from the literary, film and television worlds. If you'd like to give them a helping hand, you can do so by clicking here. Voting closes on January 14th, and the ceremony will be broadcast on January 28th on ITV.

Like Jay-Z? Like Radiohead? Like mash-ups? Well, if you can answer 'yes' to at least one of those questions, you might like to check out the work of Minty Fresh Beats. Innovatively titled Jaydiohead, it's - sure enough - the result of splicing together the NYC rapper's beats and flow with the ouevre of Oxford's finest. Head over to jaydiohead.com if this sounds like your bag.

Co-founder Florian Schneider has left the band after 40 years, leaving just one original member, Ralf Hütter. No reason has been given, although solo ambitions have been suggested. Kraftwerk are still due to support Radiohead on their forthcoming South American tour.

Populist French rockers Phoenix - dearly beloved of DiS Editor Sean Adams - are back with a new record. The quartet have announced their recently completed fourth LP Wolfgang Amadeus Phoenix is due for a Spring release.

He always has to go one - or in this case, two - better, doesn't he? Prince has told the LA Times he's going to be putting out three albums this year under his own steam. One's reportedly a Pro Tools vehicle (MPLSOUND), the second a heavier, guitar based solo LP (Lotus Flower) and the third a collaborative effort with singer Bria Valente and Morris Hayes (Elixir). But will any of them actually be, like, any good?

Singer Jónsi Birgisson's boyfriend has let slip to fanblog ILoveMakonnen details of a musical collaboration between the two - apparently due for completion in March. Alex Somers, of fellow Icelandic outfit Parachutes, has of course worked with Birgisson before - the pair released a picture book, Riceboy Sleeps, in 2006.

The burning question: are we in as much trouble as people keep suggesting? Let's see the figures... physical album sales went down 20% in 2008, but digital purchases rose by 32% last year. Overall? A 15% downturn. Coolfer.com has published lots more end-of-year stats, plus some pretty graphs and charts, somewhere around here. But! It's not all doom and gloom: Rough Trade report a 7% year-on-year increase for the quarter ending November 30th - e.g. credit crunch time - which has to be good news.

The really smart money, though, is in music technology - stuff like digital distribution, streaming sites, that kinda thing - where a whopping $800 million was invested last year. IndieMusicTech.com has more.