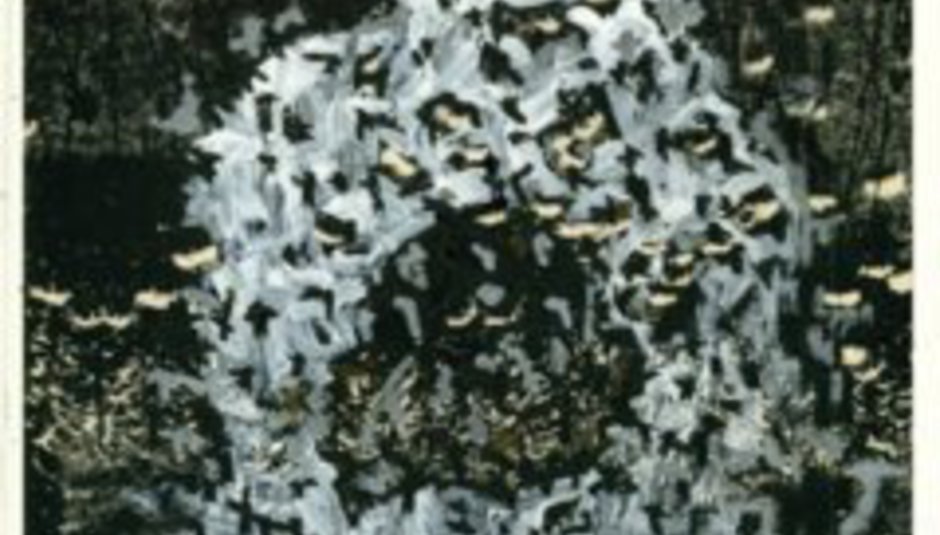 June last year we lost artsy-hardcore kids The Blood Brothers to the throes of legend. Then, we got Jaguar Love's debut long-player Take Me to the Sea. Now it's time for the other half the worm to wriggle back into your life.

Jordan has told PunkNews.org about their debut EP Strange Symmetry and spoken quite frankly about his new life/work/music balance:

As far as long-term goals, I think we're open to just about anything. I'm content with where my life is right now. I work at a non-profit in Seattle called Tree House [which provides] services geared towards foster kids. That's my 9-5 job. Everyone in the band works at their jobs as well. We all live with significant others -- me with my wife, the others with their girlfriends. We're all rooted here, and we'll take things as they come.

I was a bit, I guess, terrified to try to go back into the workforce after being in a band full time for however many years the Blood Brothers was around. Mainly because it was tough to put a resume together. I think I lucked out in that Tree House does fantastic work and the people I work with have big hearts. It's wonderful to come and work with them everyday.

[Although] I love playing music, and I love playing music with the people that I'm lucky enough to play with. Take me and Mark (Gajadhar), we've been playing music together since we were 15 years old. I've been playing music with Morgan (Henderson) for more than 10 years now and it's been fantastic to reconnect with Devon (Welch). He's one of my favorite people in the world and one of my favorite guitar players. Everything that we do is collaborative. I think that right off the bat there were general parameters we set for ourselves. I didn't want to do a lot of screaming. I felt like at this point it'd be a bit silly to be screaming more. We didn't want to be writing music that was as aggressive as the Blood Brothers. We still like to play music that has a certain amount of intensity or drive or emotion. I think that we wanted to have energetic parts but we didn't want them to be as abrasive as things we’ve written in the past."

Strange Symmetry doesn't have a UK release date but comes out state side on November 4th Suicide Squeeze. The EP features the following five tracks:

DiScuss:** anyone heard any of these tracks? How much do you miss The Blood Brothers? Will they reform in 20 years time when they're as revered as say, The Pixies?