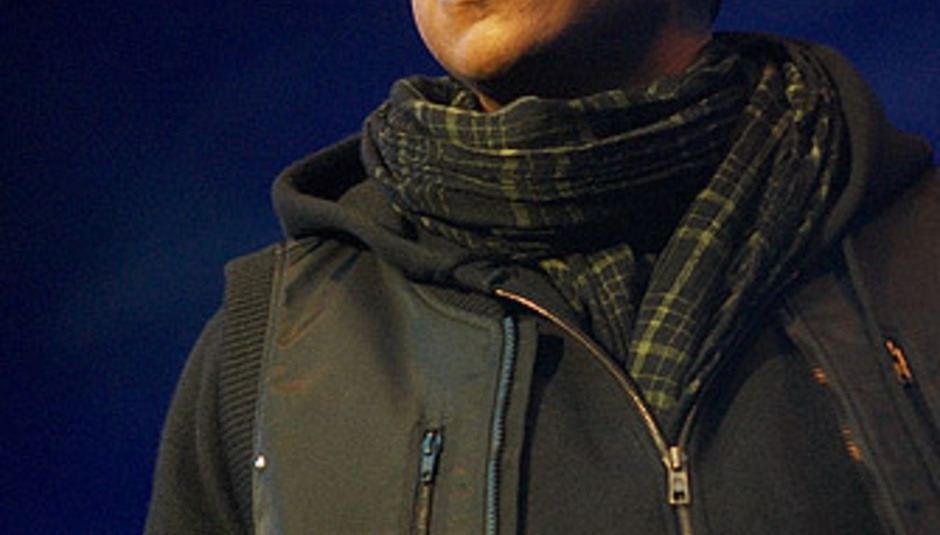 Shame on a Jigga: Jay-Z dissed by Festival Awards

What's the beef with Jay-Z? We thought the public consensus was that the US rapper's Glastonbury headline set was a massive success... but apparently not. Jigga, you see, has been roundly snubbed at this year's UK Festival Awards, which are voted for by festival attendees and not industry types.

Even Kings Of Leon, who put in a damp squib of a headline set at Glasto, got a nomination for Best Headliner. So too The Verve. What's up with that? They were gash. And Beyoncé's other half is also a notable absentee from the Best Urban Act category, where Dizzee Rascal, Estelle, NERD, Roots Manuva and The Streets duke it out for the incomprehensibly titled gong.

He may, though, take a little solace from the fact his 'Wonderwall' pastiche is up for Most Memorable Moment. Or perhaps not. Let's face it, he doesn't really care, does he? But we do. That was easily the best headline set at Glastonbury...

The rest of the nominations can be found at www.festivalawards.com.

DiScuss: why didn't Jay-Z get more nominations at the awards? Have we been lied to about hip-hop conquering Glastonbury 2008? Were you there? Can you even remember?