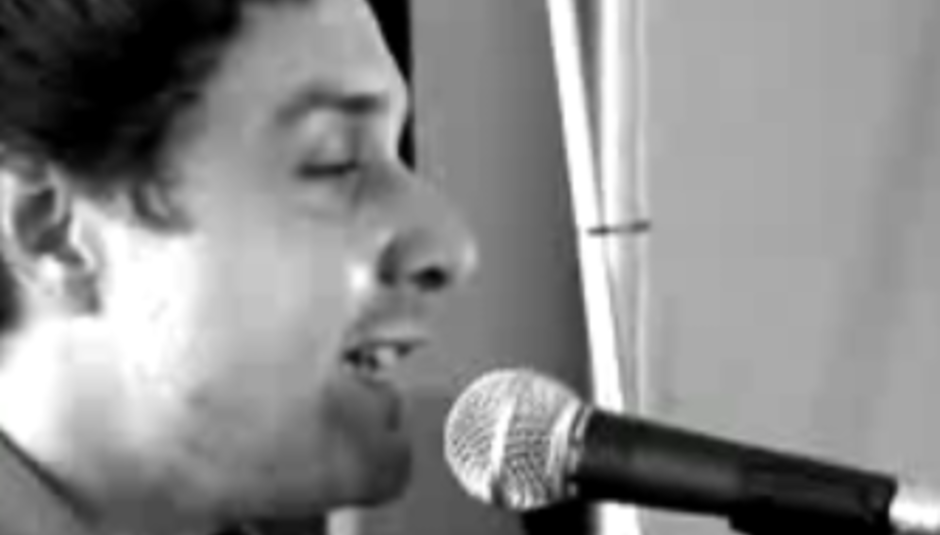 Watch: Department of Eagles 'No One Does It Like You'

The folks over at 4AD have given us a heads up about this new video...

Brooklyn duo Department of Eagles do subtle brooding ache pretty darn well. They feature a fella (Daniel Rossen) from Grizzly Bear. You probably downloaded their album before they recorded it.

Watch them performing 'No One Does It Like You', live in DUMBO at Brooklyn's Atlantic Sound Studio. The track is taken from their new album, _In Ear Park, which is out worldwide via 4AD.

For more videos and wotnot, check out the 4AD blog.

DiScuss: are you a DOE fan? Any other things of this ilk which you recommend people check out?