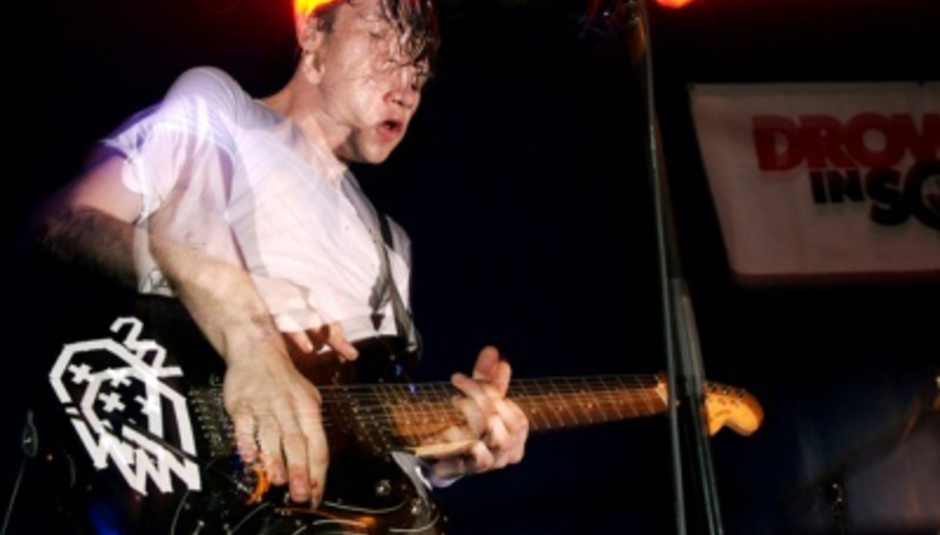 New Site News: One week on, what works, what's still to come...

Hello it's us again,

Last week DiS was eight years old and we very eagerly put our new site online. We had spent a couple of weeks testing it and knew there were a few errors but we weren't aware quite how many little irks we had with IE6 and how many of you were still using it...

One week on and Tom Waddington, our web guru, has been working around the clock to make things work. As we said when we launched, it's going to take us at least a month to begin to finish the new site. There is so much still to be done aside from stomping out a few rogue bugs but we had to go live so that the development of the site could be finished.

What's still to be done? The future of DiS 5.0 includes:

So that's what we've not done. In the past week (and mostly in the past 12hrs) what we have done and 'unbroken' is:

We're well aware that there's still a lot to be fixed, like it treating replies as new posts to the boards and a few broken links. We're also going to play around with the faint grey boxes which are barely showing due to their lightness on some browsers.

I think we know most things that are broke by now but please do feel free to report any bugs you've found by commenting below. Constructive criticism is very much welcome too.

Thank you for your patience and for all the kind words of encouragement. More news soon.