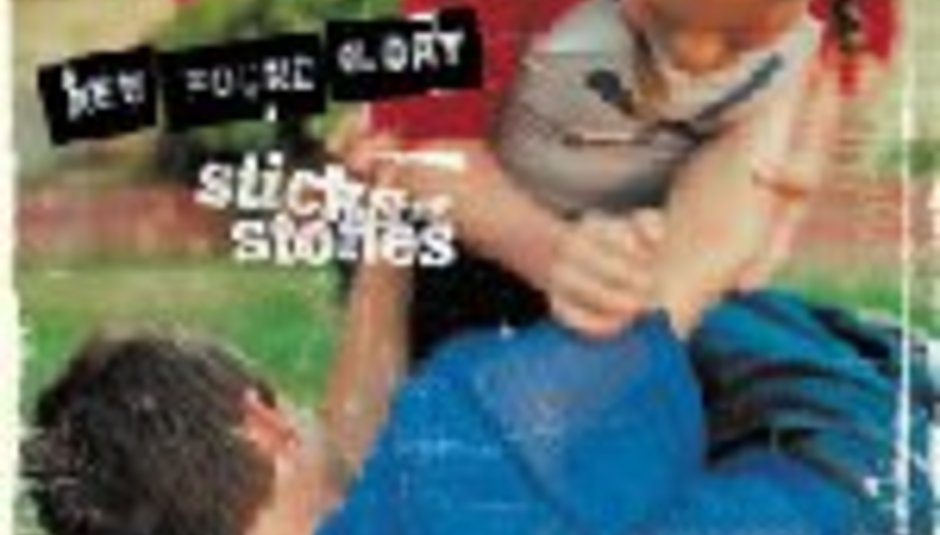 by Tessa Appleby June 11th, 2002
Young pop punk upstarts New Found Glory are to release their new album on June 17th, this will be followed by a single to be released in the summer.

The new album entitled 'Sticks and Stones' will be released on June 17th.

Bonus tracks:
'Anniversary'
'Forget Everything'
'The Story So Far' (Acoustic)

The album will be followed by the release of the new single from the band entitled 'My Friend's Over You', which is due to hit the shops on July 22.