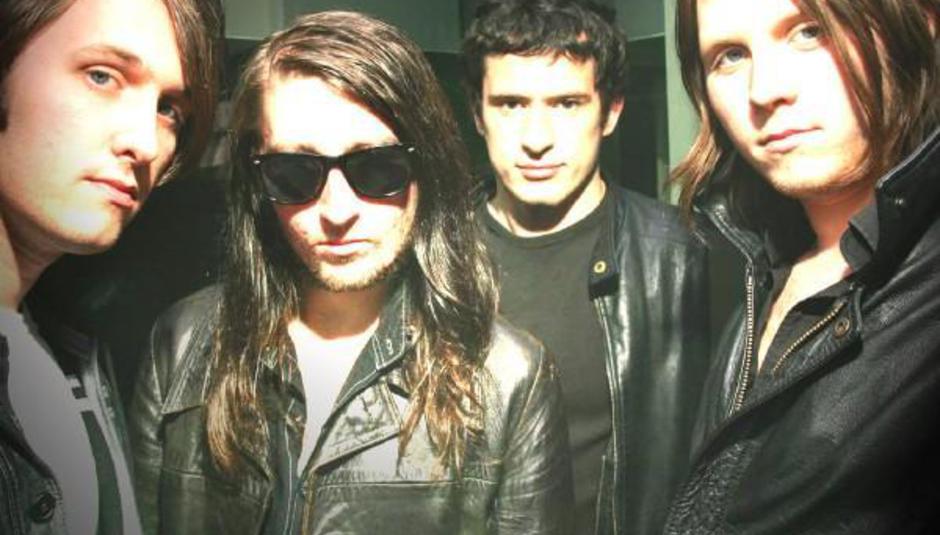 DIY music may have had a massive boost from Radiohead this year but it's still alive and well at a grassroots level.

Leather-clad Bolton rockers To The Bones release their debut album Duke Type A on September 29 although that's not the whole story: on the same day, they'll release the single 'Rex' through Medici Records.

The label had a very humble birth not long ago when Conor McGloin, the head of the imprint and formerly of Kinesis fame, decided to use the rest of his student loan to fund the band's forthcoming releases, tour and video. And with some success too: To The Bones are about to embark on an 11 date tour in support of the release.

Their high octane riot-rock, endorsed by Manics and Idlewild producer Dave Eringa, has been deemed fit for a showcase slot at Manchester's music industry do In The City at the beginning of October.