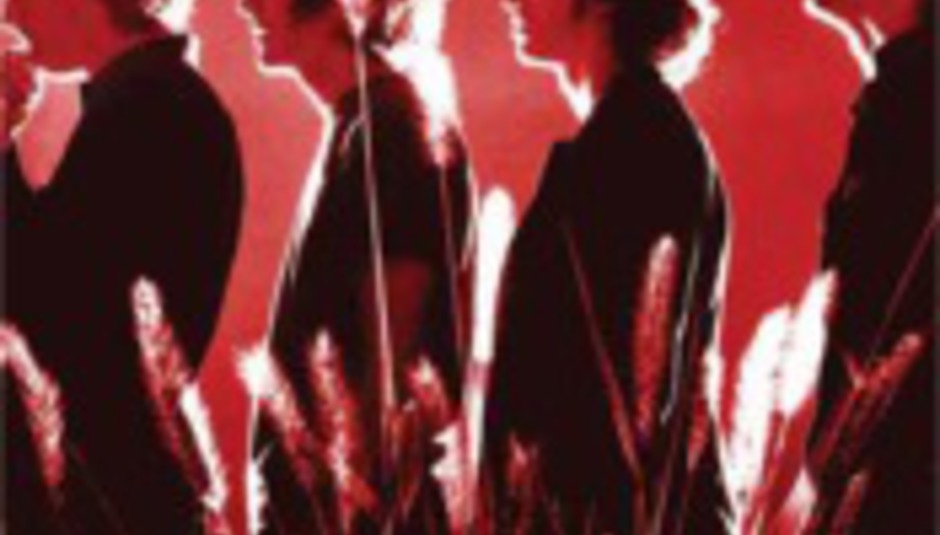 Glorious Canadian pop rockers The Stills have announced a handful of UK live dates for November this year.

The tour will coincide with the UK release of the quintet's third LP Oceans Will Rise. In shops on 20 October through Arts & Crafts the statement from The Stills' press people insist the 'new album showcases a reinvigorated band armed with a razor-sharp sense of melody and a wholly rejuvenated sense of itself.' DiS agrees.

Only a couple of months ago the band found themselves opening for Paul McCartney at the Quebec City 400th Anniversary concert in front of quarter of a million people so this mini-tour is sure to bring them back down to Earth.

The dates for The Stills November UK tour are as follows:

Video: 'Still In Love Song' by The Stills