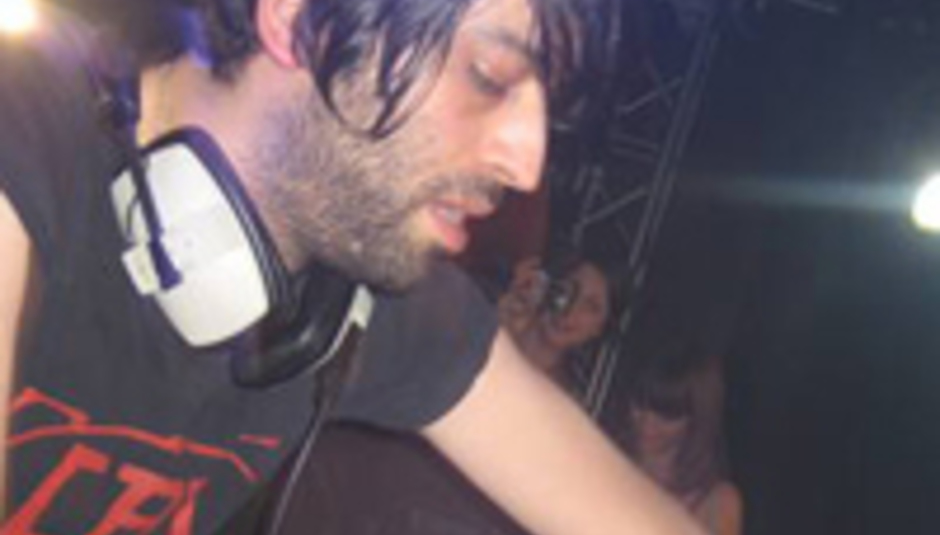 The end for London venue The End

The people behind influential club The End, have announced that they'll be closing their doors on January 24th but that they plan to go out with a month long party - details of which will be announced soon.

The venue will be better known to DiS readers as the home of legendary club Trash and its reincarnation as Durr. The likes of Yeah Yeah Yeahs, Peaches, Phoenix, Har Mar Superstar, Jonathan Richmond and Soulwax have all graced the venue's stage.

Talking to Music Week the club’s directors Layo and Zoe Paskin explained that the decision to sell the club was not purely financial, with several key members of staff already planning to move on.


“It was about beginning again for us. We felt that we’d done what we could do here, and we wouldn’t want to be in a position where we’re just repeating ourselves. So the choice we were faced with was either how to develop The End, or how to let go.”


“We’ve had offers for the club before, and yes, this was the best one but I wouldn’t say that it’s so good that it makes this a purely financial issue – it’s a circumstantial issue, coupled with financial. If it was seven or eight years ago, an offer like this wouldn’t have been accepted. It’s a lot to do with the timing.

One of the great things about The End & AKA is that the same team has remained in essence - Liam has been the manager of the club since The End opened, likewise Ty who now manages AKA.

There are other members of staff who have been here for ten or eleven years, and we’ve got to the point where some of the key people are ready to move on. The End won’t feel the same if we aren’t doing it together. This has never been solely a business, it’s a labour of love, and a great part of the charm is the team, and running it with that team.”

So what now? The club will be open as normal until its 13th birthday on December 6th, will kickstart the farewell celebrations. There will then be a series of closing parties leading up to a closing weekend on January 23rd and 24th.

DiScuss: will you miss The End? Was anyone else there the night Yeah Yeah Yeahs blew the roof off? Best night you've had out there? Where will the small indie club-kidz go next?