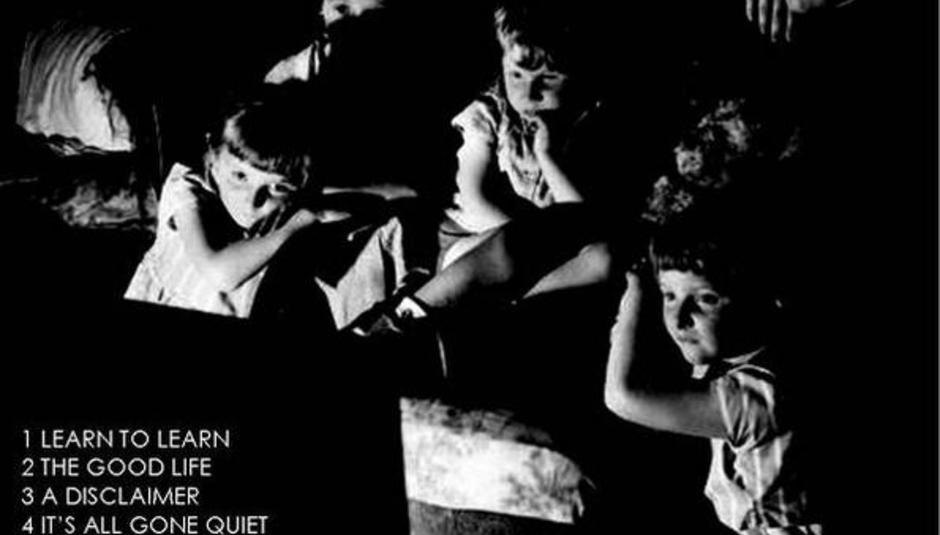 The Week That Was: live dates forthcoming

Sunderland-based concept-poppers The Week That Was take their fantastically received self-titled album on the road later this year.

The Week That Was is among DiS's highest-rated albums of the year so far - find the 9/10 review here - and is a must for fans of Field Music given it's Peter Brewis pulling the strings.

Check the band's MySpace page here for all other dates and details. The band's new single, 'The Airport Line' (a rather early Single of the Week), is out on September 15.

Video: The Week That Was, 'Scratch The Surface'