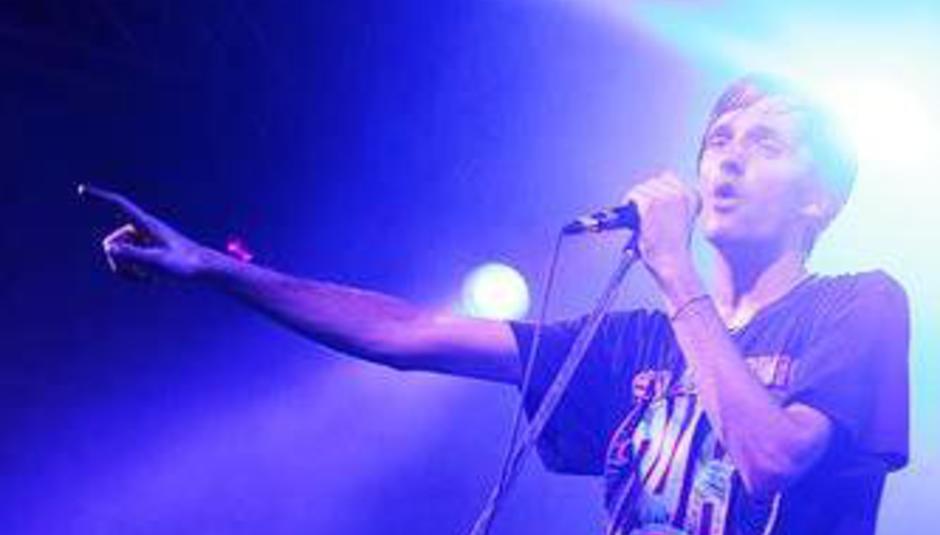 Antipodean blog-favourites Cut Copy, have announced their first UK headline show in what feels like eons.

Stick Tuesday 11th November 2008 at Koko, which is in London, into your diary as it's going to be a very special evening. Expect a live performance from the makers of one of the albums of the year In Ghost Colours. Tickets onsale here

Cut Copy have done a mixtape for DiS readers which will be online later this week. They release 'Hearts on Fire' as a single on September 8th and this is them playing it live on Pitchfork.tv:

'Hearts on Fire' by Cut Copy live at Studio B_

DiScuss: band of the year or just album of the year? What do you mean you think they're over-rated?! Favourite remix they've done this year?