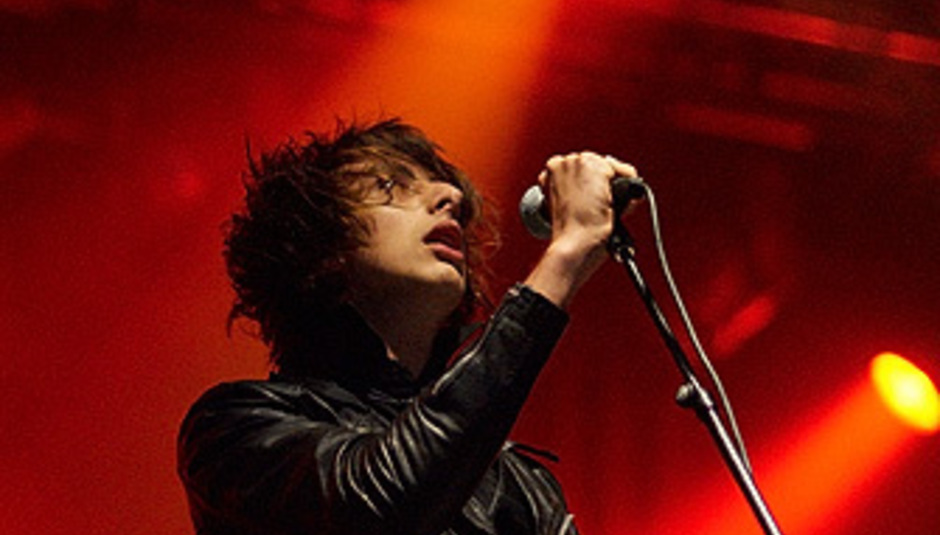 Goth-inspired noize mulchers The Horrors, are not only in the midst of finishing their second album but apparently their frontman also has time to be an elite fantasy footballer.

In news posted over at the Young Turks blog there's evidence that Faris Badwan (aka Rotter), is currently ranked sixth out of 1,274,118 teams! If you spot Sour Face FC in the papers then yes, that's him.

The blog also reveals that The Horrors have nearly finished their new album. They're only guessing this as the band's studio webcam session have now ended. The record has been produced by Geoff Barrow of Portishead (and Invada Records, read our label profile) which is fairly exciting news. We'll let you know more as details become available.

DiScuss: Where's your fantasy football team in the league? What do you think the Portishead production with add to The Horrors sound?