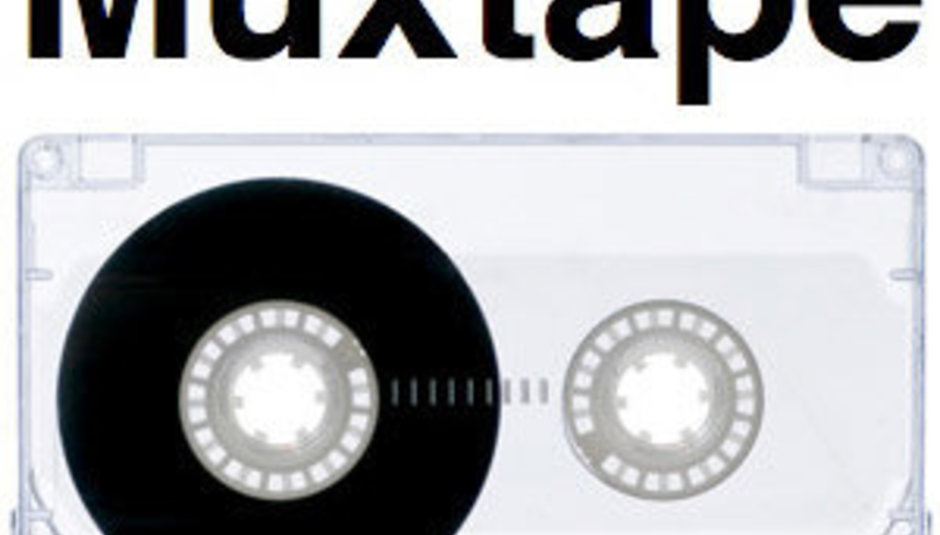 Nothing that is great can ever last. Online mixtape streaming site Muxtape, is currently offline.

They say: "Muxtape will be unavailable for a brief period while we sort out a problem with the RIAA."

It's hardly a shock as the site, like many pioneering uses of web technology which are yet to find a simple monetization solution, was acting in a somewhat legal grey area. The site allowed users to upload MP3s to create online mixes. Excepting a handful on label compilations, users did not own the copyright to the material they were publicly sharing and, to make matters worse, many users were also downloading MP3s from the site.

Interestingly, despite this RIAA action the folks behind the site have stated that: "No artists or labels have complained. The site is not closed indefinitely. Stay tuned"

No idea what this is all about? Read our feature about Muxtape.com here.

DiScuss: would you pay to be able to use Muxtape or a service much like it? Shouldn't the RIAA learn that action like this only promotes the concept that such technology exists? Wouldn't it be much easier if people were just taxed for the bandwidth they use, like water, etc and creators of content paid for what people are looking at? It's not rocket science...