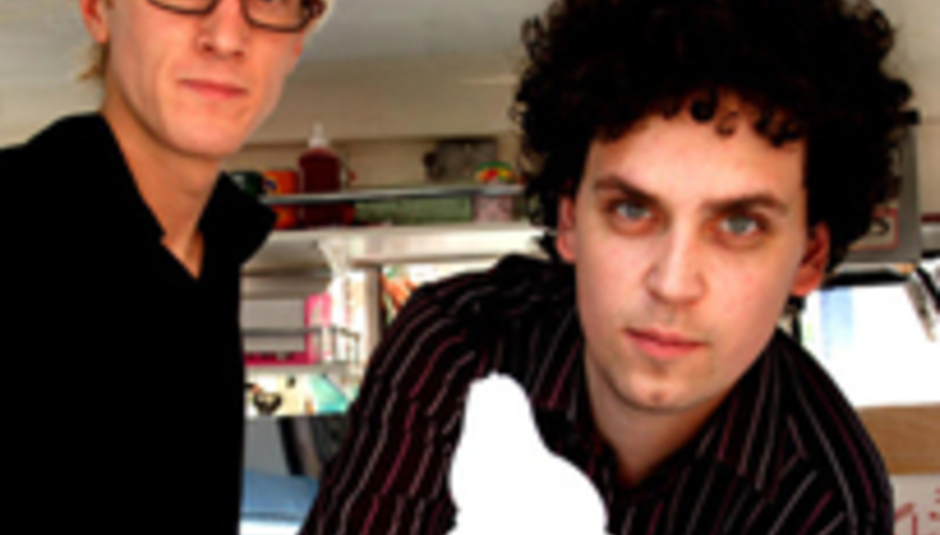 Will it matter? New London venue opens its doors

London's newest live music venue, matter, opens its doors for business on September 19, and has plenty in store for its first six weeks.

Housed within the O2, in North Greenwich, matter is a purpose-built space capable of holding 2,600 punters. Expect: 360 degree visuals and a 'body kinetic dancefloor'. Okay.

Opening the venue's programme will be UNKLE on September 19; support on the night comes from Late Of The Pier and Iglu & Hartley. Carl Cox takes to the decks the following night for the venue's club launch.

Get loads more information, including ticket details and full line-up details for the above-listed dates (more acts do feature), at the official matter site here.