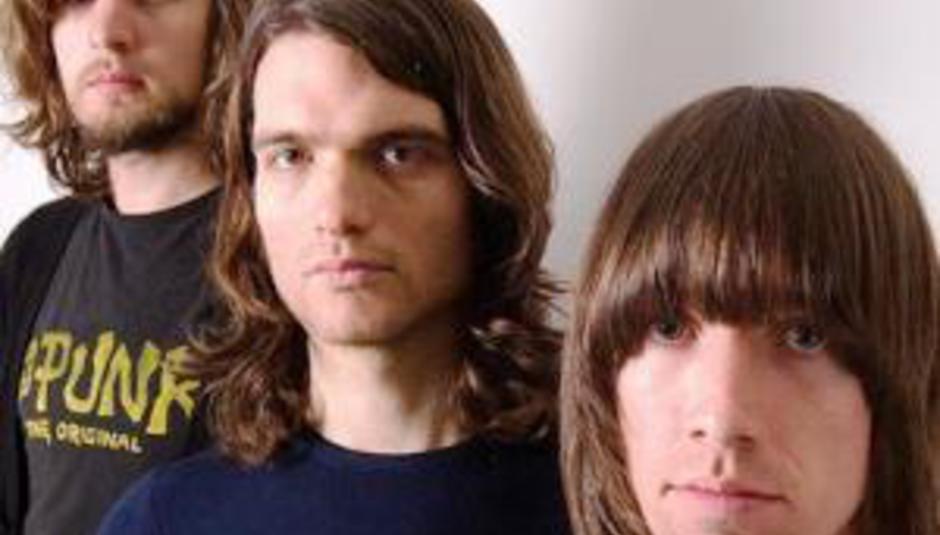 Sheffield trio Bromheads Jacket follow up their Dits From The Commuter Belt debut of 2006 next month, with the Ross Orton-produced On The Brain.

The album's released via Marquis Cha Cha on September 29; if it's half as good as the debut it'll okay - find a review of their first here.

A single, 'Speaker Box', will be released in October. See the band live as follows: