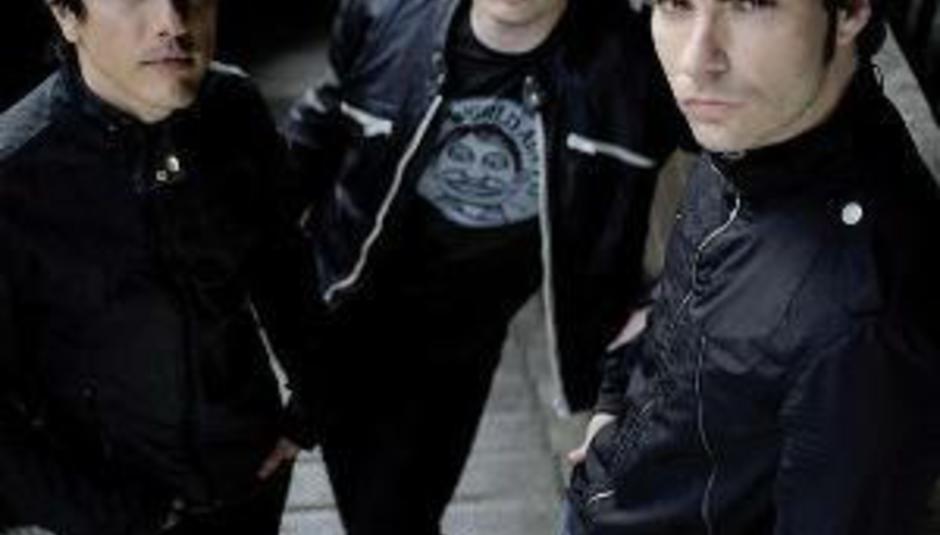 A best-of compilation called Decade In The Sun: The Best Of Stereophonics will be released in November via V2 - expect hits, lots of them, on the record and at these shows:

Get behind Wayne Rooney in the queue for tickets when they're made available on August 14, via all the regular outlets. The cost? A whopping £29.50 before booking fees. Don't worry though, we're sure Wayne can spare a few bob.