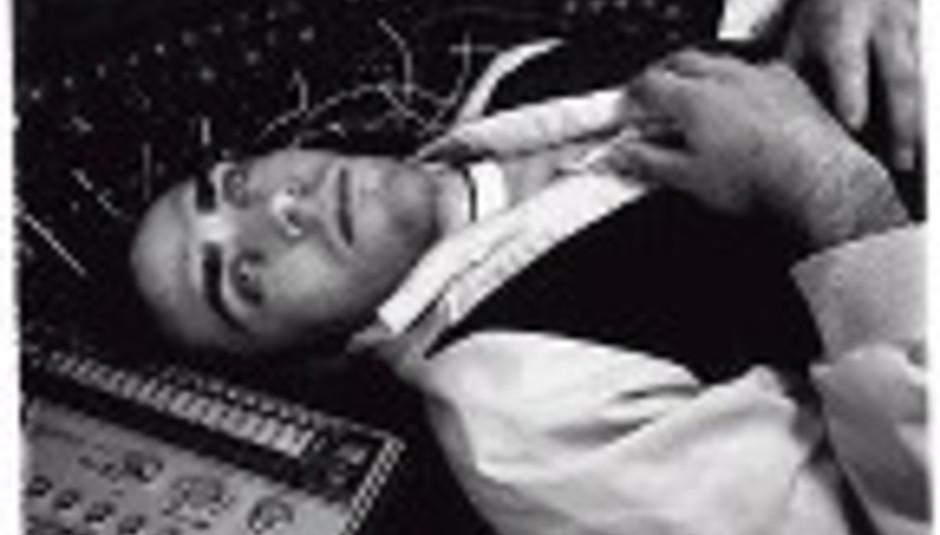 by Adam Anonymous May 10th, 2002
PowerBook madman Kid606 is to make a super rare UK appearance before heading out to Spain to play at the Sonar Festival – and mutant hip-hop electronica scoundrel Gold Chains is along for the ride.

The Kid, real name Michael Trost Depedro, boots up for a solitary UK date at Cardiff’s Clwb Ifor Bach on Monday 10th June, with support from Gold Chains and DJ action from the Super Furry Animals.

Tickets are £10, available in advance, and are expected to sell quickly.

And on Monday 20th June there’s an Anglo-US underground face off at Clwb Ifor Bach with a Rock Action Records (Mogwai’s label) theme. Enon, Random Number and Cex are the bands in question.