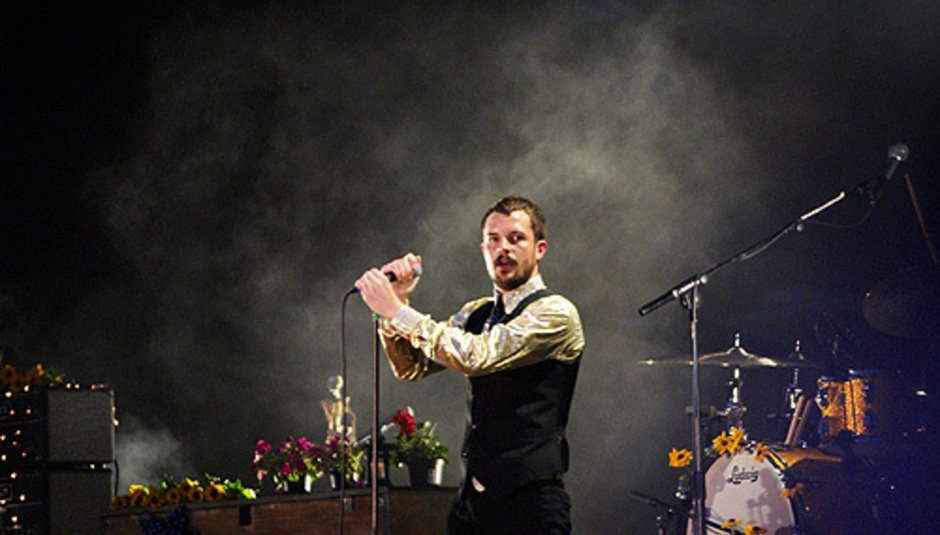 According to reports but not confirmed by the band, Nevadan stadium-fillers The Killers have announced the title for their forthcoming third record, due later this year.

After recently finishing work with haggard pop icons Madonna and Seal, producer Stuart Price has been working with the act on their follow up to the Sam’s Town (review), entitled Day and Age.

Songs believed to be on the record include ‘Spaceman, ‘Neon Tiger’ and the apparently Orbison-influenced ‘Tidal Wave. You can take that fairly literally given the way frontman Brandon Flowers revealed he was listening to Bruce Springsteen prior to recording last time round.

Expect an airing when the quartet perform at this year’s Reading and Leeds festival appearances.