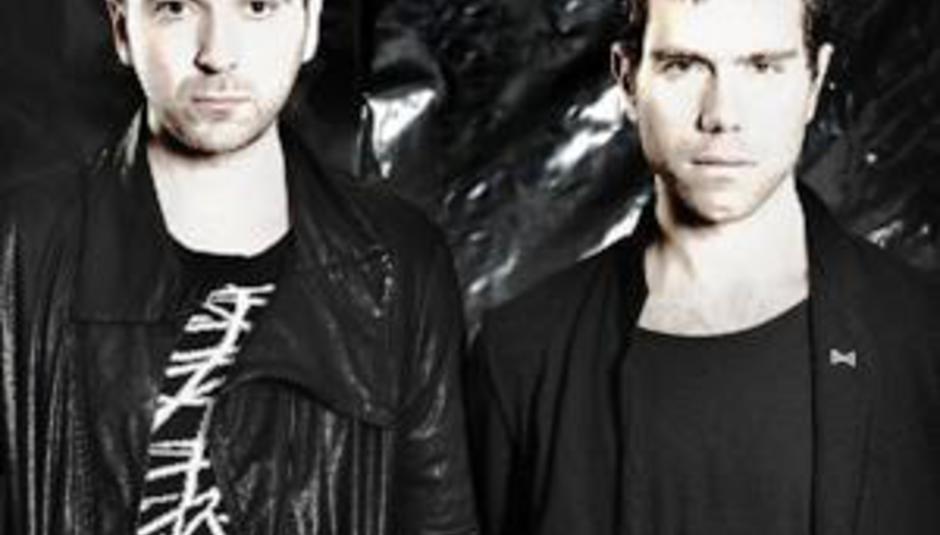 Watch: the new video from The Presets

Aussie dance duo The Presets release their new single, 'Talk Like That', via Modular on September 15.

The track is taken from their recently released second album, Apocalypso (review). Watch its video - directed by "the enfants terribles of music video, Jonas and Francois, previously behind award-winning promos for the likes of Justice, Kanye West, Justin Timberlake and Madonna" - below.

The information on YouTube reads: "the clip takes a dark look into the issues of obsessiveness and the effect on society... plus there's a hot French girl dancing for your viewing pleasure".