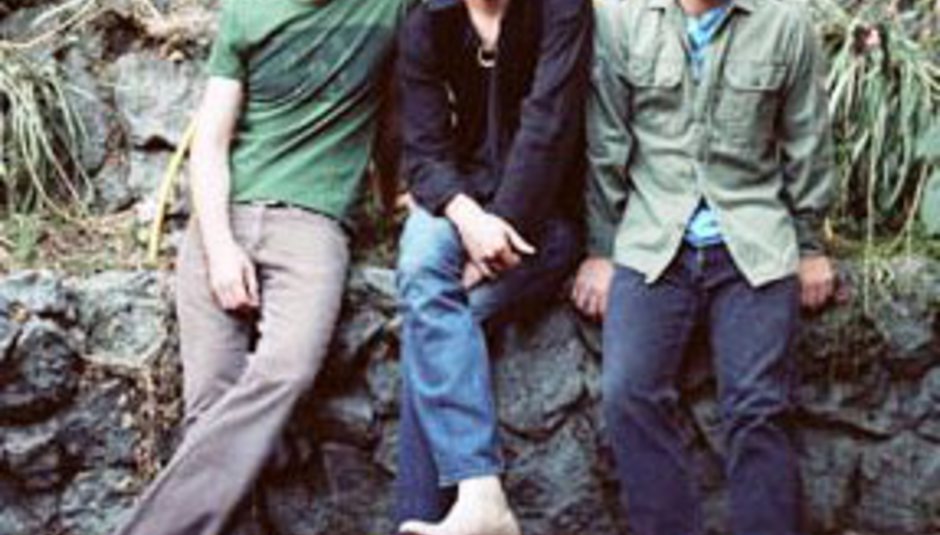 Sydney-based rock trio Wolfmother have 'split up', although singer Andrew Stockdale aims to continue performing and recording under the name.

After a set at the Splendour In The Grass festival in the band's hometown on August 3, the band's Australian label Universal released a statement saying members Chris Ross and Myles Heskett had left the group due to "due to irreconcilable personal and musical differences".

The departed duo intend to record together in the near future. Stockdale, meanwhile, is expected to get a new band together - albeit one using the name Wolfmother - and wants to have a record ready by the end of 2008.