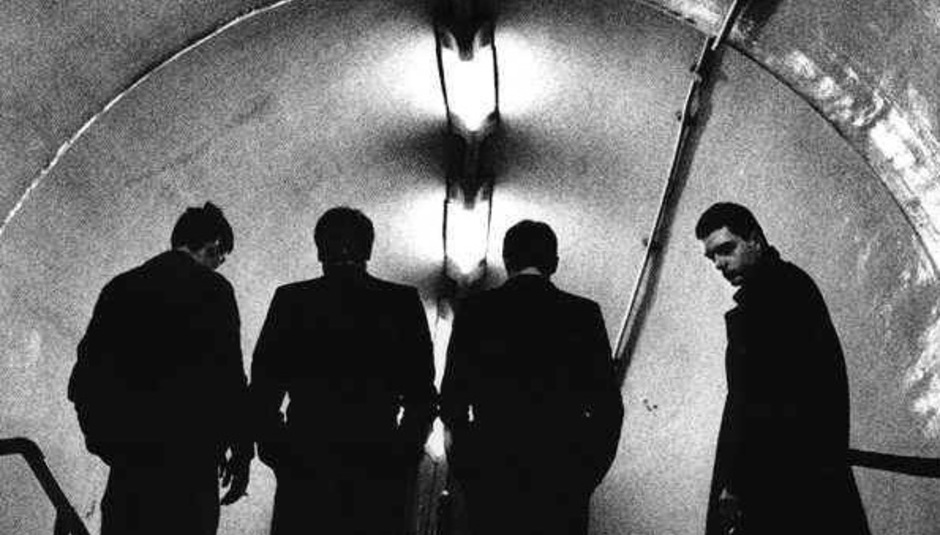 Joy Division - the Grant Gee-helmed documentary about the seminal Manchester band - will be released on DVD on August 25 via Universal Pictures UK.

"Joy Division is one of the last true stories in pop. The account of four young men from hopeless, post-indus­trial Manchester and their rise to become one of the most seminal music acts of all time is a story beyond comprehension in today’s music industry."

A trailer for Gee's film - the man's past credits include Radiohead's Meeting People Is Easy film and Oasis' Familiar To Millions - can be watched below.