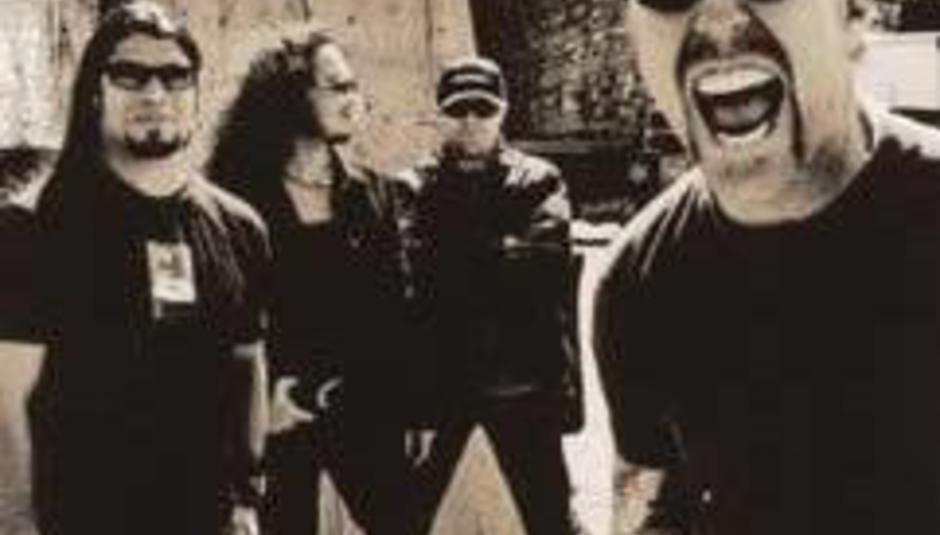 Word on the street: Metallica will play London's indigO2 on September 15.

Yup, that's the smaller of the two Dome venues, where Prince had all those aftershow jams and 65daysofstatic and Daniel Johnston played not so long ago (albeit not on the same bill). Playing host to Metallica. Sweet.

This news comes your way via "an insider", according to ThrashHits.com. Like, a tapeworm?

"Since revealing the [live] date last week, there has been much conjecture as to where the London club show’s exact location would be. Many had hoped that it would it be at the Astoria or Kentish Town Forum but apparently it will be at London’s indigO2, inside The O2 Arena."

Metallica's new album Death Magnetic - it's about, y'know, death and stuff - is released on September 12. Want.