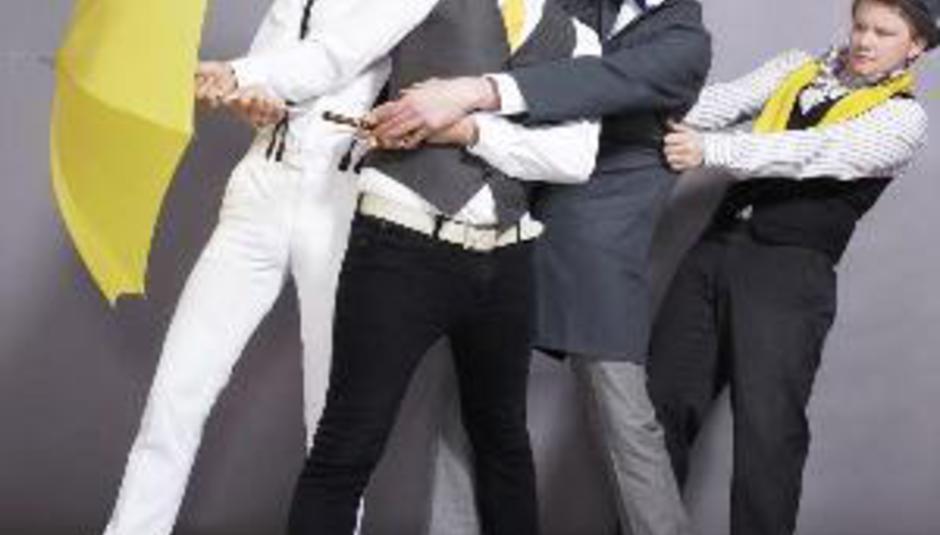 Indie-folksters Noah & The Whale - currently at ten in the singles chart with 'Five Years Time' - are to tour in October.

The band's headline dates follow a string of festival appearances, including a set on the DiS-curated stage at this year's Summer Sundae in Leicester (preview/comp). The four-piece are DiScovered here.

The band's debut album Peaceful, The World Lays Me Down, is released on August 11, giving you plenty of time to learn the songs before these headline dates: