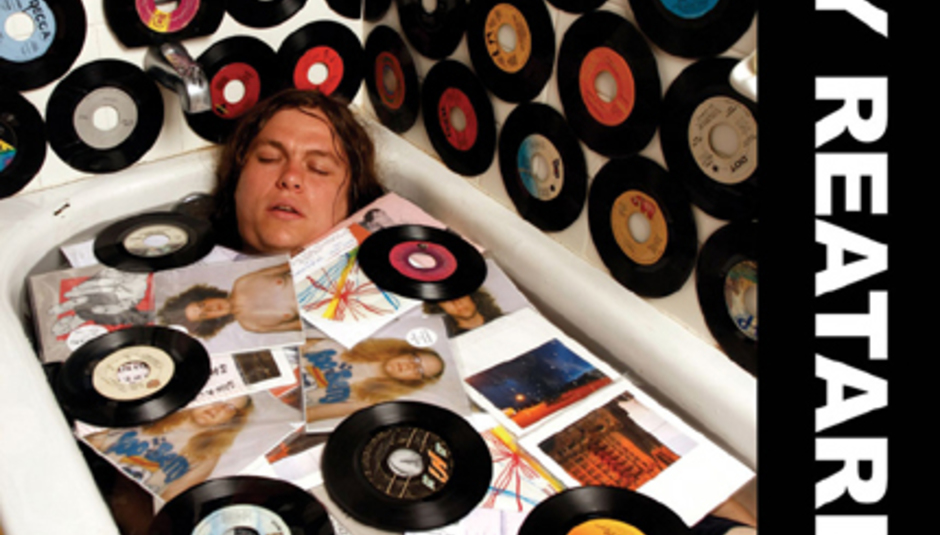 Memphis-based garage rocker Jay Reatard will release the compilation Matador Singles '08 (pictured) - his singles for the Matador label - on October 6.

The record's the follow-up to the In The Red-released Singles 06-07 (review), which came out last month.

The Matador set includes all six of Jay's limited-edition seven-inches released this year (they haven't all been released yet!), plus Deerhunter's take on 'Oh, It's Such A Shame' and the bonus track 'I'm Watching You'. It runs to 13 tracks in total.