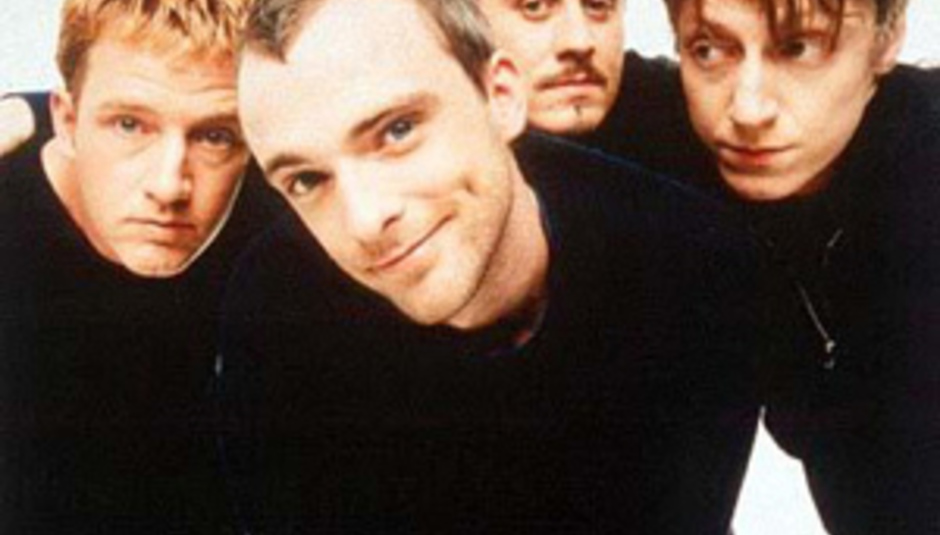 And to prove it, the once-massive Scots (in terms of profile, not waistline) are to release a new single 'Something Anything' and set off on tour in September.

The single - which precedes the release of a new album Ode To J Smith, their first to be written on electric guitars since their debut Good Feeling - is available from September 15 via Red Telephone Box Records.

Ode To J Smith is released on September 29. See the band live as follows (tickets on sale now):

"We wanted this record to have some rough edges. In the past we might have been guilty of making really beautiful things that were so smooth you almost slipped off them. You can’t say that about this one. We really pushed ourselves. It’s like prog-pop: lots happening in about three minutes."