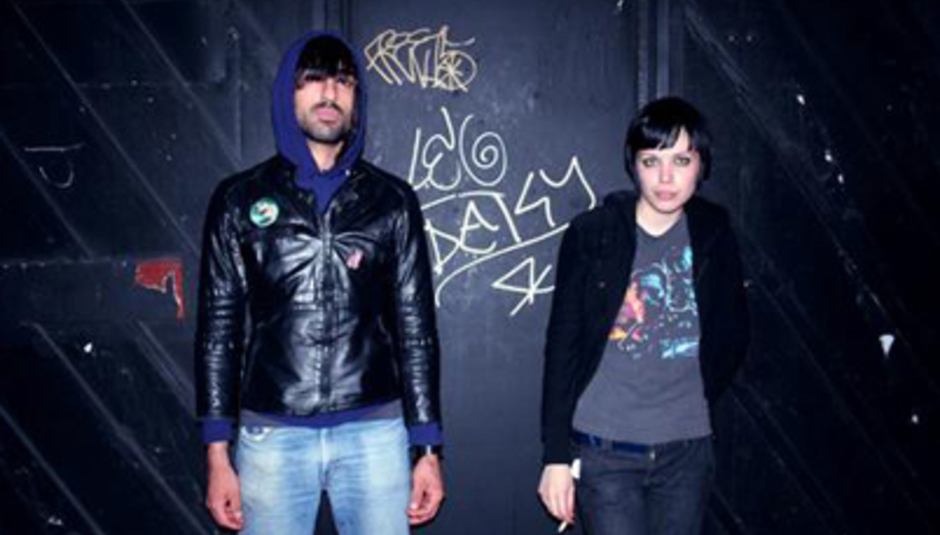 "Due to recording commitments", Canadian glitch duo Crystal Castles have cancelled all but one of their September UK dates - the London show at the Electric Ballroom on September 18.

If you were hoping to go to one of the following shows, bad luck, because they're off:

The pair will play a handful of shows in August though (details below), and release 'Vanished' as a single on September 22, backed by 'Crimewave'.