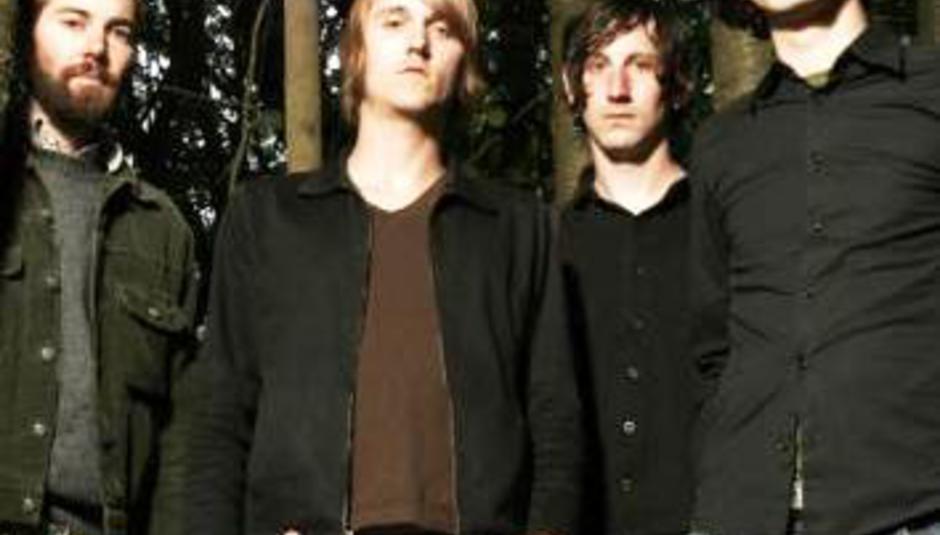 Seattle alt-rock foursome These Arms Are Snakes will release their third album, Tall Swallower & Dove, via Suicide Squeeze on October 6.

The band's new album is their first for Seattle label Suicide Squeeze, and they will support its release with a UK tour alongside labelmates Russian Circles in October/November - full details here just as soon as the dates are confirmed.

The tracklisting for Tall Swallower & Dove, produced by drummer Chris Common, is as follows: