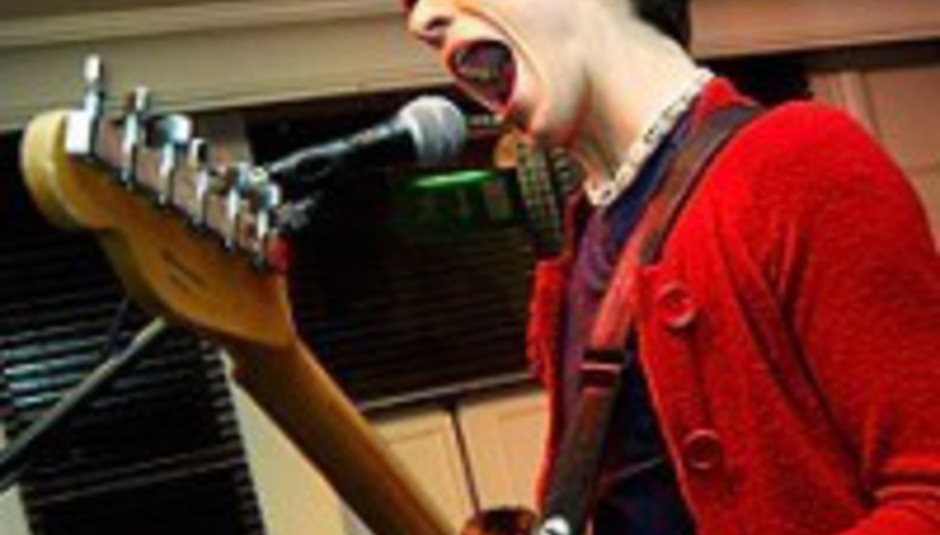 Leeds-based epic-indie sorts Grammatics - if you missed their DiScover sets earlier in the year (in Sheffield and London), shame on you - are releasing a free download on Monday, and tour in August.

Get your ears around 'New Franchise' from August 4 by clicking to the band's official website here. Their August dates look like this:

The band's forthcoming debut album is almost finished. Expect a release in February via Dance To The Radio.