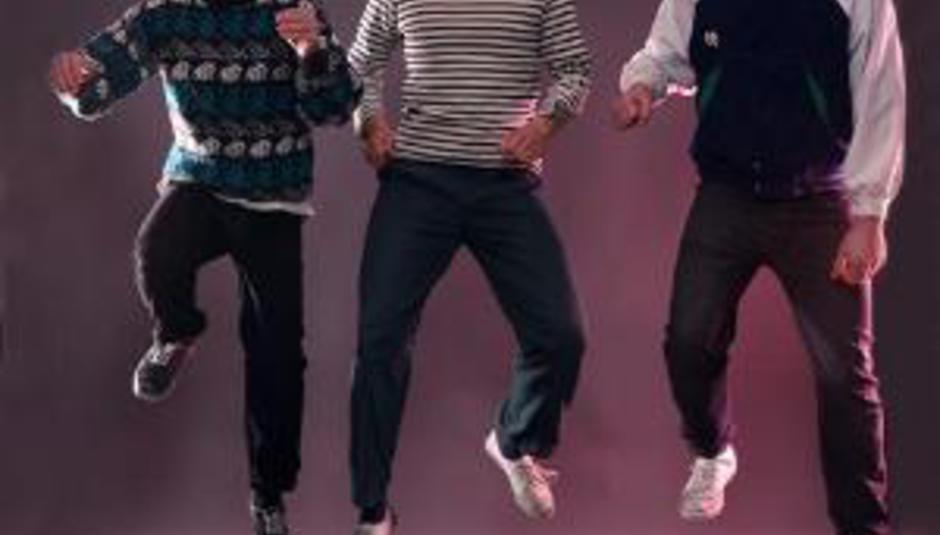 Metronomy gear up for new album with 'Heartbreaker' single

Metronomy will release their new single, ‘Heartbreaker’, from their forthcoming album Nights Out on Monday September 1.

The playful electro magicians are sure to preview their single at their Get Loaded and Offset festival appearances, taking place in (and just outside) London next month.

Nights Out, Metronomy's second album, is released via Because on September 8. Its tracklisting looks like this: