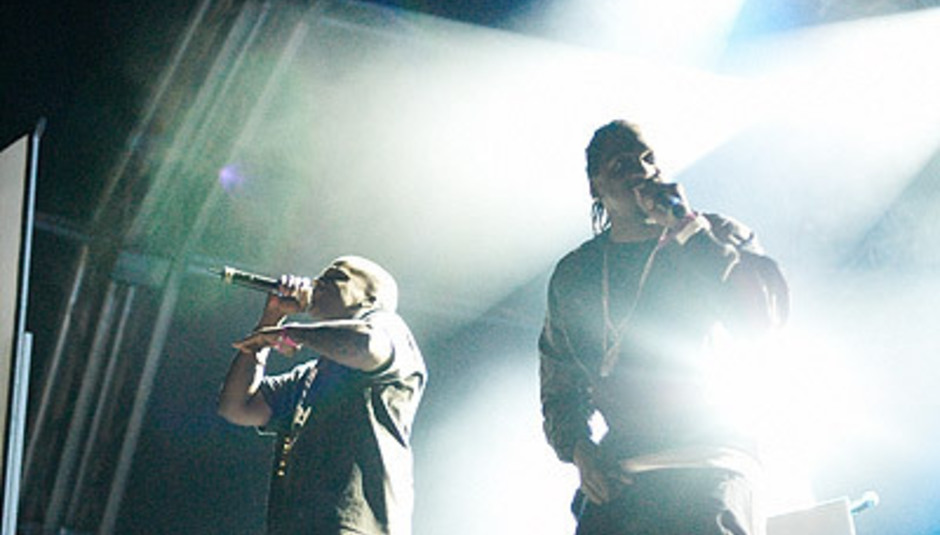 Virginia Beach crack-hoppers Clipse have announced that their third LP, due for release in November at present, will be titled Till The Casket Drops.

Coming your way via Columbia, the album's the follow-up to the much-acclaimed Hell Hath No Fury (review), which rocked its way to number 28 on our 2007's best albums list.

Billboard.biz reports that producer Rick Rubin - he of epic beard - will work on one track on the album. Pitchfork comments that they expect the as-yet-untitled tune to be "both loud and good".

Expect a back-tracking 5.5 and a picture of funny dogs when Till The Casket Drops drops in... well, November hopefully. Probably February then. We's jokin', yeah.

Before that: Clipse release their Presents: Re-Up Gang record on August 5 stateside.