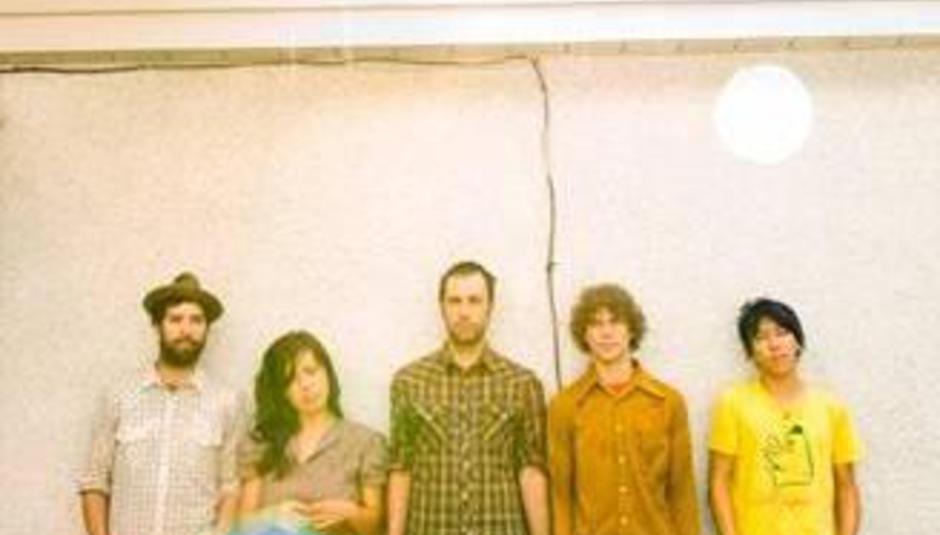 The Acorn is formed around core figure Rolf Klausener, and their Glory Hope Mountain is on the longlist for the Canadian version of our Mercury Prize. The album - out in their native Canada already - will receive an official UK release on October 20.

From the horse's mouth:

"The Acorn produce a unique brand of experimental, popular folk music that effortlessly marries modern and traditional forms. To check out their sublime, rhythmic sounds, click to their MySpace page."