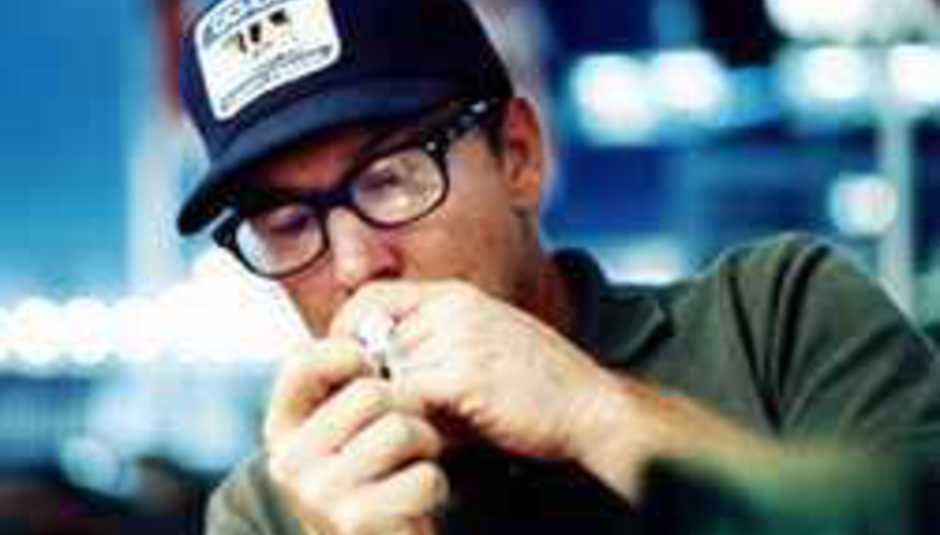 The songs on the Nashville outfit's tenth album were road-tested by frontman Kurt Wagner on a solo tour of Europe in 2007. Producers Roger Mountenot and Marky Nevers were brought in to give the songs shape, and Wagner notes: "This is the first record where I’ve written and picked the songs and chose the producers to make it, then stepped away."

"The last five years have been about a distillation of the collective into a core band: Tony Crow (piano), William Tyler (guitar), Matt Swanson (bass), Alex McManus (guitar) and now Ryan Norris (keyboards, guitar) and Scott Martin (drums). But Lambchop more and more has become a vehicle for my songs and myself as an artist. I’ve fought against that interpretation for 20 years, but now I’ve just given up trying to fight it anymore. I am simply going to accept that this is how it’s evolved and leave it to others to define."

The album features one cover version, of 'I Believe', written by Brit Roger Cook and previously a hit for Don Williams. No, not that Roger Cook.

Lambchop tour in October and November: