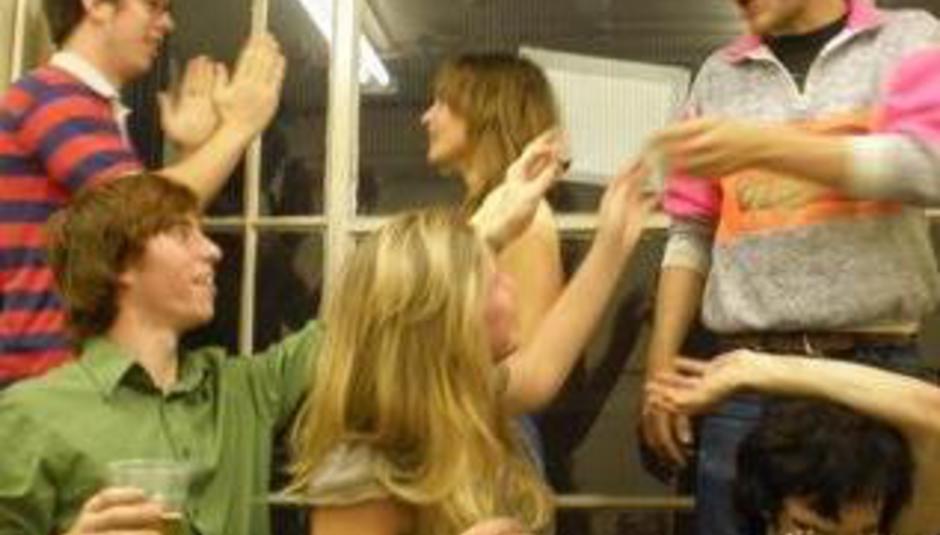 The friends of Vampire Weekend will be coming straight from Paris having supported The Gossip, and will close their visit in Ireland with a set at the Electric Picnic festival.

Expect to hear material from the band's debut The Rhumbs Line LP, coming out on September 22 via V2/Cooperative Music, at the following shows:

Find information and hear songs at the band's MySpace page.