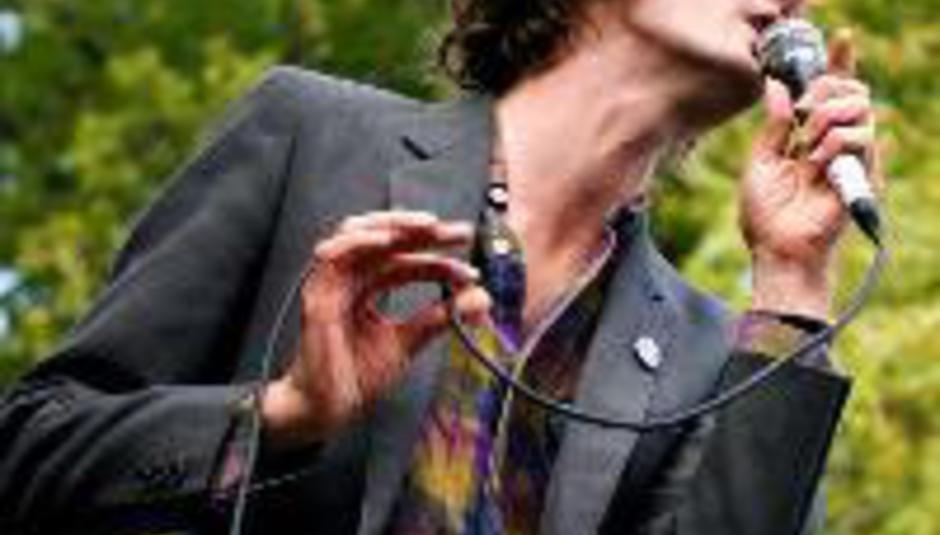 Jarvis Cocker is working on new songs for the next film by celebrated director Wes Anderson, reports NME.com.

Anderson is working on an adaptation of Roald Dahl's children's favourite Fantastic Mr Fox, which oddly enough I actually read again for the first time in about 20 years the other week. In about five minutes. Well, it is a kid's book.

Cocker commented to Time Out Chicago:

"I’ve been doing some stuff for a children’s film Wes Anderson is doing, an animated feature. I’ve written three, four songs, and some of that might become bits of the score."

Anderson's last film, The Darjeeling Limited, was apparently pretty good. I'm up to speed on Mr Fox, but am yet to see this particular flick. Any good?