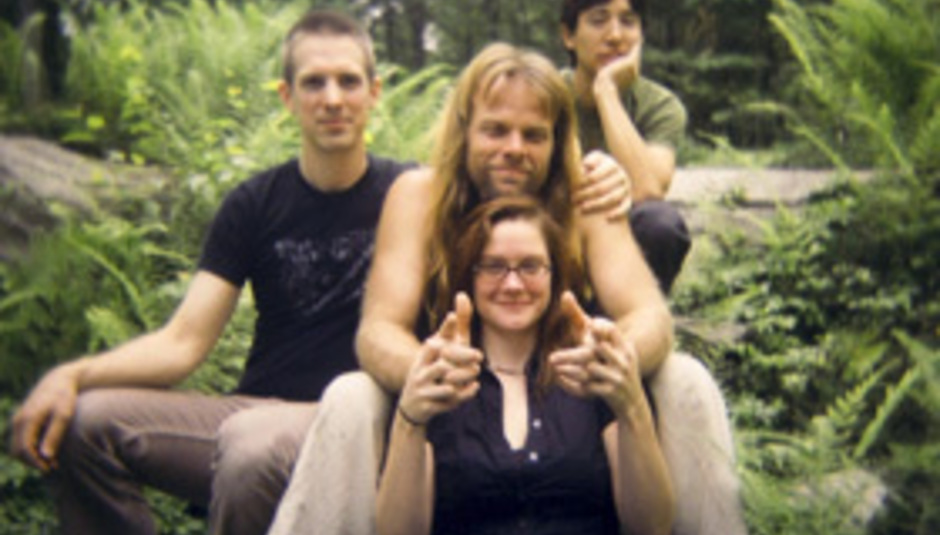 Shearwater have announced their UK and Europe dates for later this year, after their summertime tour of these parts was postponed to enable them to tour stateside in support of Coldplay.