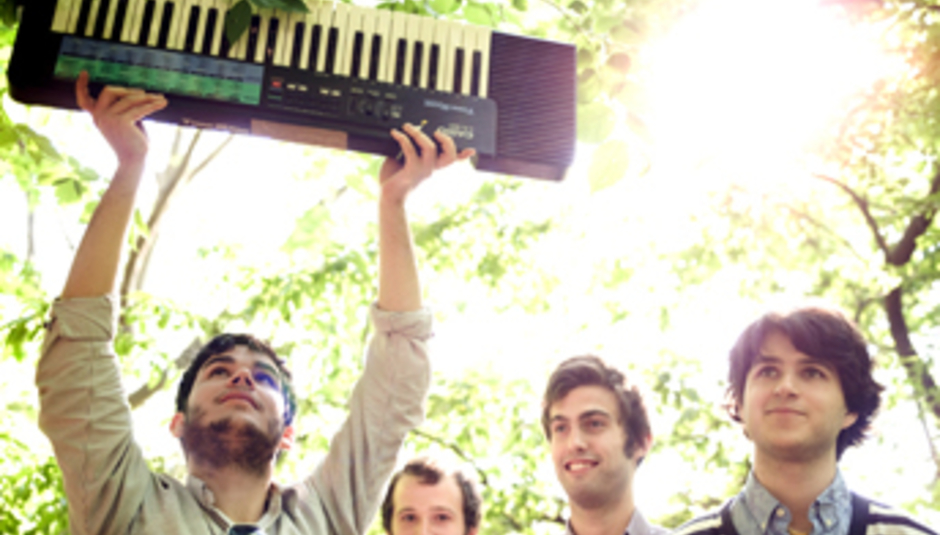 Vampire Weekend have announced a nine-date UK headline tour, including two nights at London’s Forum. The October dates will kick off at the Birmingham Academy.

On top of selling half a million copies of their eponymous debut album (review) worldwide, Vampire Weekend also recently packed out Glastonbury’s Other Stage before many eager revellers. Tickets for the below dates are on sale from tomorrow, Friday July 18.