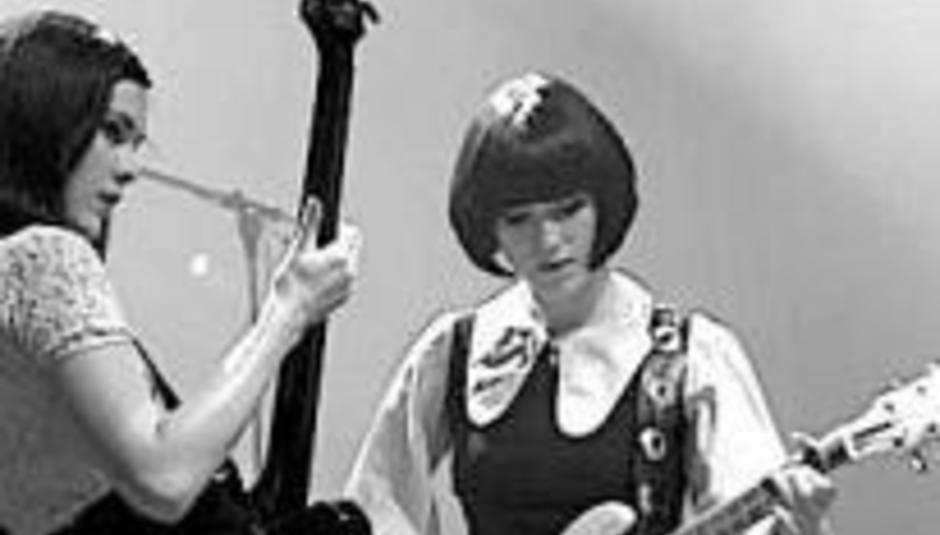 London four-piece Ipso Facto - they sound as sharp as they look - are to release 'Ears And Eyes' as a limited-run single on August 4.

‘Ears and Eyes’ is the band’s second single release and coincides with a string of UK festival shows set to take place during this summer.

Further dates will be announced on MySpace.