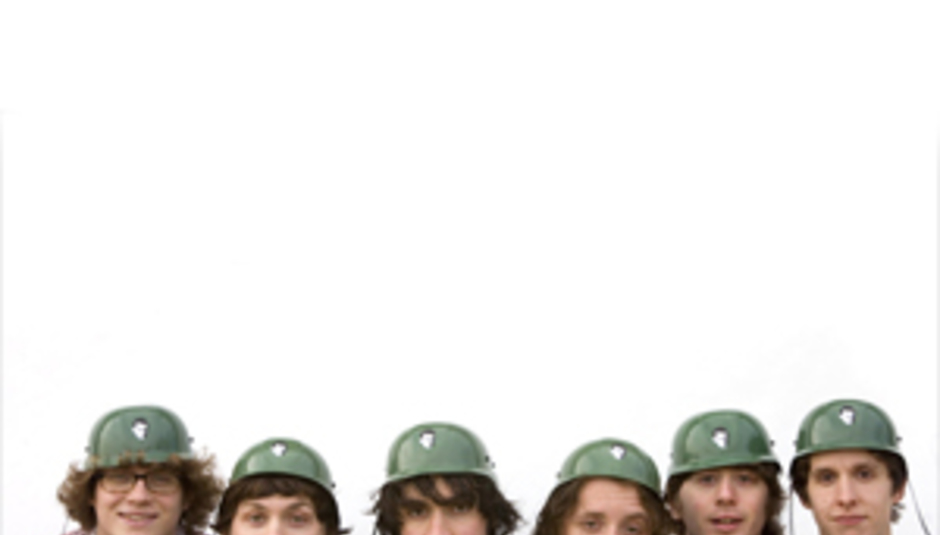 Delaware indie-poppers The Spinto Band are set to release their second album, Moonwink, on September 8.

European live dates are expected to be announced soon and will appear on the band's MySpace page.

A single, 'Summer Grof', will precede the album's release.