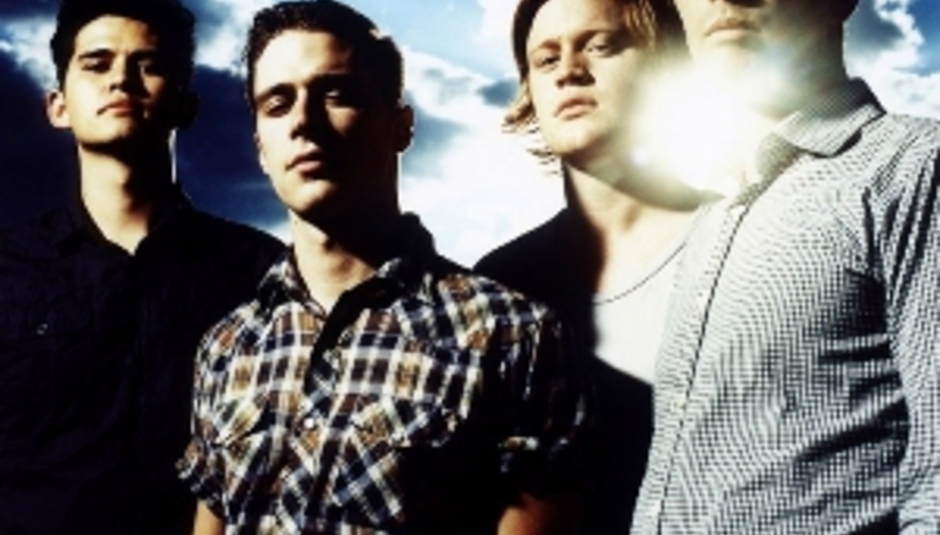 Fairly fancied by rockers in the DiSopolis, New Zealand foursome Cut Off Your Hands are to release the first single from their You And I debut LP, 'Expectations', via sixsevennine (Mystery Jets) on August 18.

You And I has been produced by Bernard Butler, who guided recent LPs from Duffy and Black Kids, and will be released later this summer.

Having previously played live with Foals and Les Savy Fav in the UK, the quartet tour as follows: