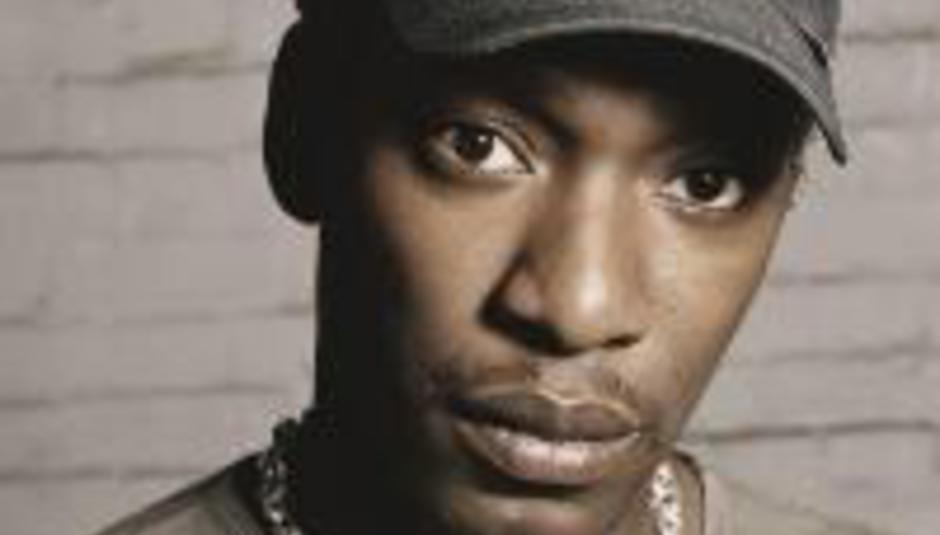 Roots Manuva, who releases his new album Slime & Reason next month, is off on tour. And the tour is massive. Check it:

Sunny, sunny Devon. Of the tour, Roots' label Big Dada says it'll be in keeping with the sound of the rapper's forthcoming LP - the show will focus on electronics, dub elements and beats, rather than going for a 'live band' feel.

Roots Manuva's single 'Buff Nuff', a previous Single of the Week, is out now.