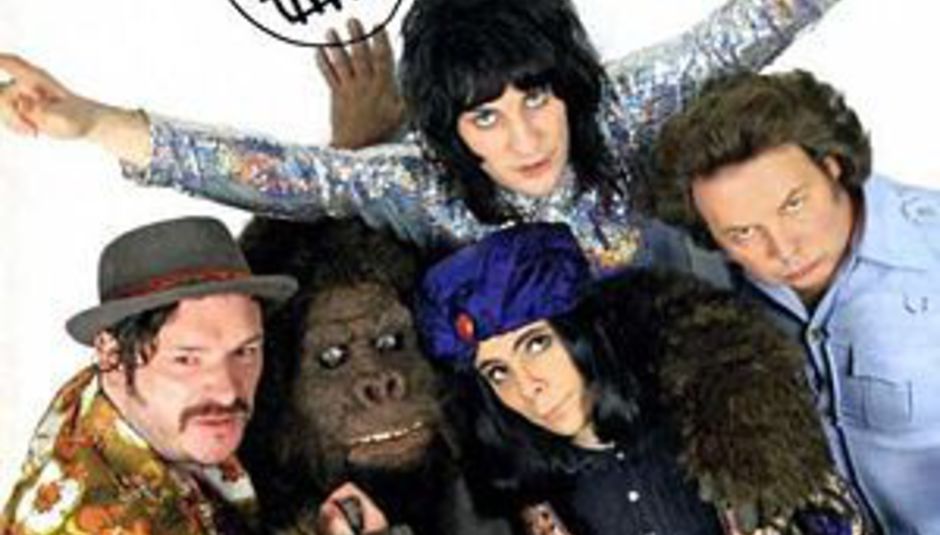 Despite reports in The Guardian that fans were left “bemused”, the organisers of The Mighty Boosh Festival have deemed it an overwhelming success.

It demonstrated a fantastic return to form from the ‘Godfather of Gigs’ Vince Power who masterminded the all-dayer for comedians Julian Barratt and Noel Fielding.

The entertainment cocktail of comedy and music that took place last Saturday (July 5) was hampered by traffic problems which, we are reassured, are going to be looked at in the event of another Boosh Fest.

In an unexpected bout of blazing sun revellers plastered in face paint and fancy dress added a Boosh universe theme to the day.

Highlights included Ross Noble and Frankie Boyle’s ‘daft as’ sets in the rammed comedy tent and powerful performances from Robots in Disguise, White Denim, The Kills and the much-celebrated Gary Numan.

As the The Mighty Boosh Band took to the stage the site looked ready to explode with hundreds of sunburnt Bob Fossils and Nabos barging to catch a glimpse of their heroes.

So who went? Who enjoyed it? Who didn’t? Who was caught up in the traffic? Et cetera.