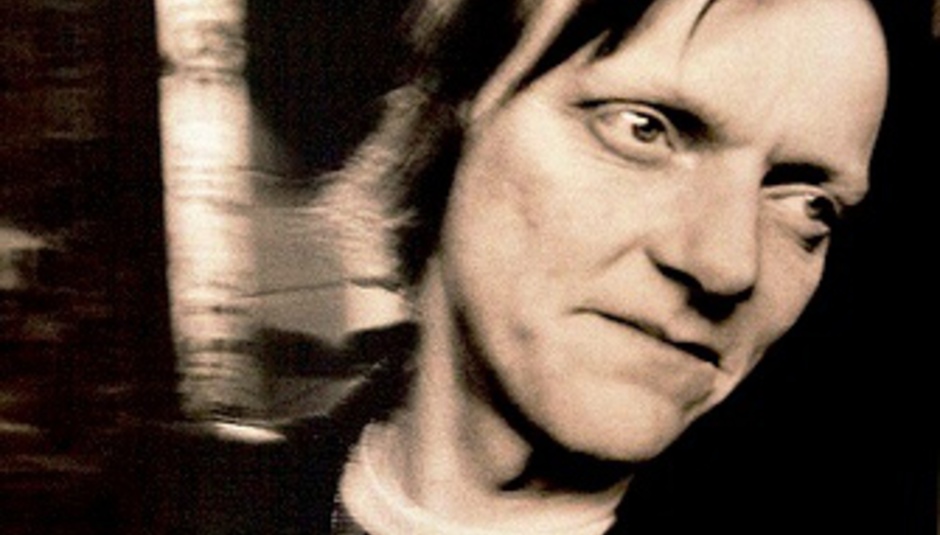 Earl Brutus, much loved by Select magazine I recall, released two albums – 1996’s Your Majesty… We Are Here and 1998’s Tonight You Are The Special One – but never truly translated their admiration in the music press into commercial success. The Sheffield act performed only very occasionally after the turn of the millennium, with one show at London’s Hammersmith Working Men’s Club in 2004 raising money for Ken Livingstone's London Mayoral election campaign. The band fused a glam-rock stomp with a fiery temper that Mark E Smith was undoubtedly impressed by, and would play live in front of funeral wreaths reading “fuck you”.

World Of Twist meanwhile, with whom Sanderson briefly drummed (he also played with the Gun Club and the Jesus & Mary Chain), only released the single album in 1991, Quality Street. They, like Earl Brutus, have remained a cult favourite.

Sanderson is survived by his wife Romi and their son.