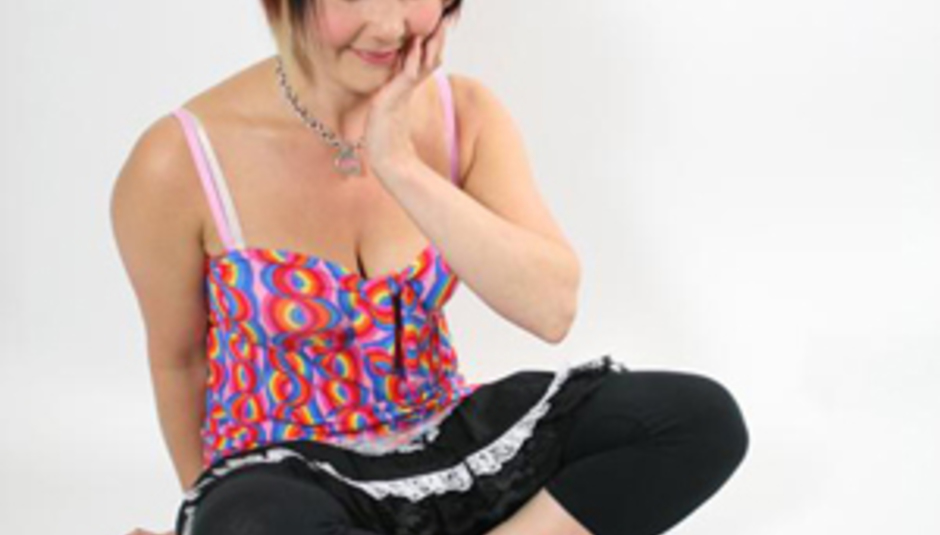 Available via This Is Fake DIY, My DNA is preceded by a single, 'DNA', on August 18 (digital; physical version follow a week later). My DNA's twelve tracks are as follows:

Bis, you may recall, were the first unsigned band to appear on Top Of The Pops with this little number...