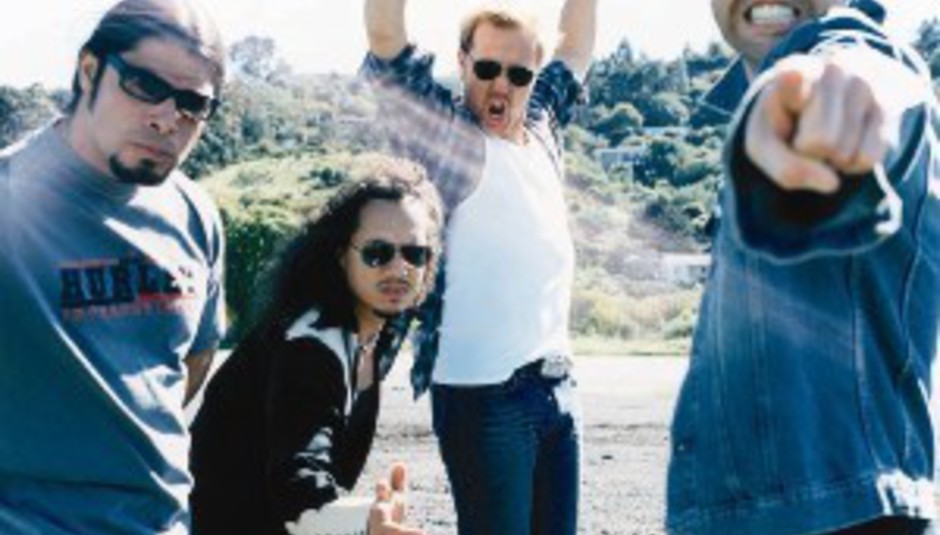 Is professional music opinion now worth nothing?

Metallica (pictured) might yet be spared their blushes as it turns out most people are looking elsewhere for their music criticism and reviews.

Music criticism is apparently being rubbished by fans as they begin to seek muso advice from other sources.

Professional opinion is being ignored by eight out of ten consumers who are favouring online reviews from music stores and social networking sites for the latest reviews of albums and gigs.

E-commerce firm Avail Intelligence conducted this latest Trust Index research which showed 40 per cent of respondents preferred information sources such as the iTunes Music Store and the iLike Facebook application.

The opinion of family and like minded mates came in at the top though with 41% of the vote.

On top of this the ability of the internet to be a successful platform for the sale of music is being questioned.

Fifty-one per cent of people said they prefer to purchase CDs while 25 per cent opt for digital downloads.

At the moment the average spend on CDs is £9 per month. Due to the minimal cost of electronic tracks that’s around 38 per cent of an equivalent digital music spend.

Dr Rolf Elmer, chief executive at Avail Intelligence, said: “What this research shows is that today's consumer is more informed than ever and that personalisation will be critical for e-tailers looking to stand out.”

Some of this change can be attributed to the now common use of social networks to launch new artists such as Lily Allen and Arctic Monkeys and the diversity of these sites.

DiScuss: what do you, the devoted readers of DiS, think of these revelations? Is our opinion nul and void? Surely not!?