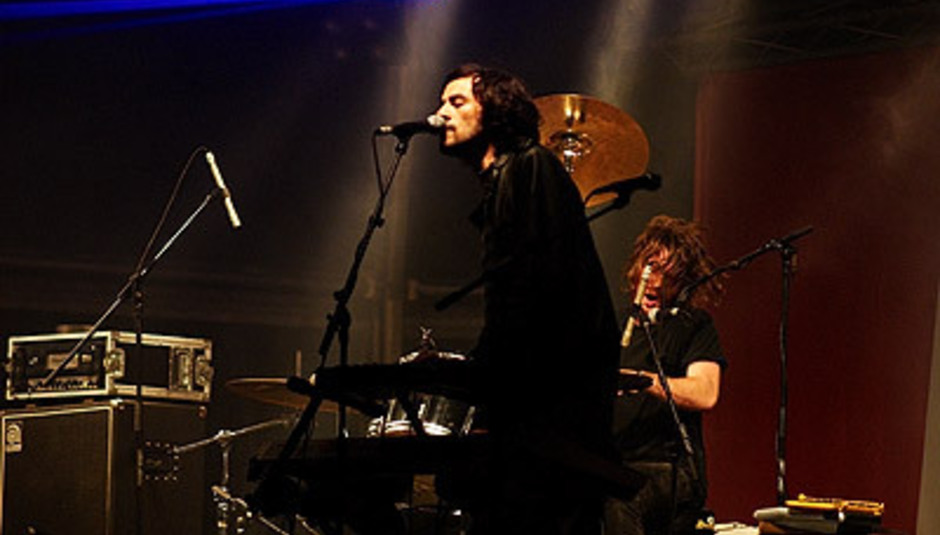 MGMT: album two due next summer

New Yorkers MGMT - seemingly all over every magazine worth its purchase tax at present, as well as DiS (interview from earlier this year) - have announced that their second album will be released next summer.

The duo - Andrew VanWyngarden and Ben Goldwasser - told BBC 6Music that recording would begin in January. Their second will follow this year's well-received Oracular Spectacular (review), which has so far spawned two singles, 'Electric Feel' and 'Time To Pretend'.

Says VanWyngarden: "We've been longing to get in the studio for a while because we got out of it recording our last album about a year ago. We're definitely ready to start working on some new stuff. I think in January we’re gonna start recording and hopefully put an album out next summer."

Added Goldwasser: "We work better when we sit down in a room and go for it, but we don't have much time to do that right now."