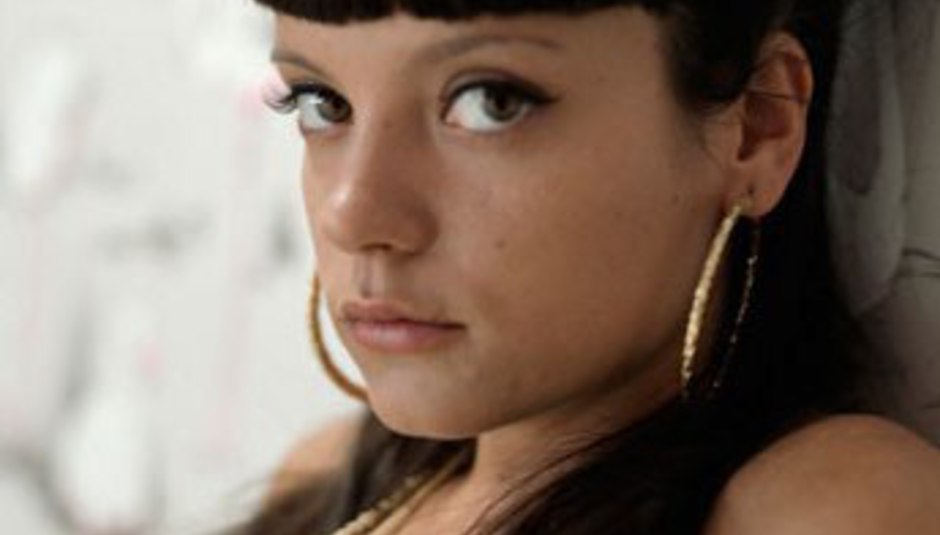 From NME.com via Rolling Stone comes word that DiS's favourite Allen after Allens Woody and Clive may quit the singing/songwriting lifestyle if her second album tanks.

The singer told the stateside magazine she'd consider a move into A&R if album two - working title Stuck On The Naughty Step - isn't received favourably by the public.

Says she: "I'm really scared about what people are going to say. Some people will like it and some won't. If people hate it, then I'll just try something else... I'd really like to do A&R at a record company. I love going to gigs."

A work experience position at DiS can be made available, Lily. We look forward to your application.