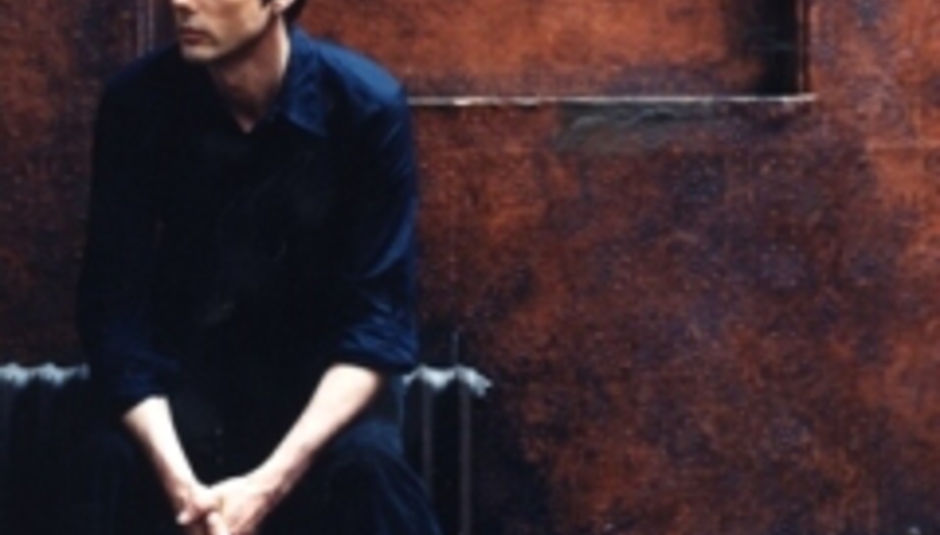 Suede vocalist Brett Anderson will release the follow-up to his self-titled solo debut, Wilderness, on September 1.

Digital customers can pick up the album a littler earlier, with it reaching online stores on August 29. Anderson will preview material from Wilderness at a show at London's Mermaid Theatre on Monday, July 7.

Says Anderson of his new album:

“I made this album with the purest of intentions: to create a beautiful suite of songs untethered by second-guessing markets and playlists and music biz bullshit. I have no record company, no publisher and a smaller audience but I have never been more confident and focused about what I am doing as an artist.”